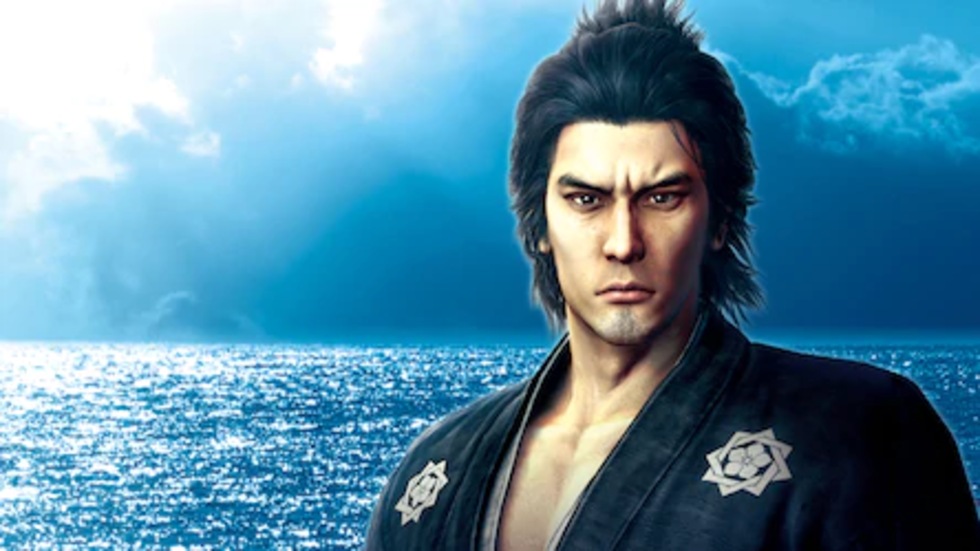 Yakuza‘s rise in popularity in the west has been doing great business for Sega the last couple of years. While all mainline Yakuza titles are on PC, PlayStation and Xbox platforms – or will be for Xbox with Yakuza 6: The Song of Life hitting the platform this March – there are some Yakuza games that western gamers never got their hands on.

I’m talking about the spinoffs of course while we did get our hands on the series’ zombie game spinoff, Yakuza: Dead Souls in 2012, Sega never released some of the series’ other spinoffs.

Those games, in particular, are Yakuza Kenzan and Yakuza Ishin, which instead of taking place in modern Japan takes place in the historical Edo period. Instead of playing as an ex-Yakuza, you play as a samurai which with the samurai game genre are on the rise with games like Ghost of Tsushima maybe it’s time Sega should capitalize on it.

I’m not the only one who thinks Sega should bring those games over to the west, longtime Yakuza fans have been anticipating a localization for both samurai Yakuza games for years. That sheer volume hasn’t been unheard of by Sega, Yakuza series producer, Daisuke Saito, recently did an interview with JPGames (translated by The Tojo Dojo) who revealed he wants to bring them to the West as well. He adds if it were to happen, the games wouldn’t be simple ports but something more significant.

NEWS: Yakuza Producer Would Like to Bring Yakuza Kenzan and Yakuza Ishin To The West , However They Would Be Remade Instead of Portedhttps://t.co/yTFNWnyuhI pic.twitter.com/AOMO8snFWJ

“Personally, I would like to see these titles localized so that Western fans can enjoy them. In my opinion, the action in “Ishin” and “Kenzan” is some of the best in the series. So I would like to localize the titles if there is a chance,” Sato said. “However, they are already seven years old. So it would take additional work to produce remakes instead of simple ports. That makes the decision a little more complicated.”

While not a confirmation I agree wholeheartedly with the remake approach, one of my favourite Yakuza games is Yakuza Kiwami 2. It’s not just because of the stellar story but how they perfect the gameplay in the series Dragon Engine – introduced in the previously mentioned Yakuza 6: The Song of Life – which just made the game much more visually stunning and fun to play.

That’s not to say a port would be bad but playing through the remastered Yakuza 3, the game is clearly dated and showing its age. I’d rather have waited on a remake of Yakuza 3 and maybe Yakuza 4 than the port I played on PS4.

So if the Yakuza samurai games featuring some of the best action in the series then I can’t help anticipate a remake with that action. I don’t know if both games will end up being remade, Kenzan definitely as it is a 2008 game but Isshin is a little different as it was a PS4 2014 launch title in Japan so I wouldn’t be surprised if it ends up being remastered as it’s still a pretty good looking PS4 game in cutscenes.

The idea for Yakuza Kenzan and Yakuza Ishin is slowly evolving from an ‘if’ to a ‘when’ even Yakuza series senior localization producer, Scott Strichart confirmed in a Rock Beans interview, that Sega Japan/America are interested to bring the games West but there is a slight problem on when to release them, especially with new Yakuza projects like a Yakuza: Like a Dragon sequel and a possible Judgement sequel on the horizon.

“It’s literally just a matter of finding space for them on the slate. As you said, there are oversaturation issues, do we stop doing new things to put out old things? Do we put out the old thing in the middle of working on the new thing? Then say please buy both?” Yakuza series senior localization producer, Scott Strichart said.

“There’s definitely an issue there with oversaturating the market. That’s where we’ve kinda landed on that, unfortunately. As much as we all wanna do it we need to find the time and space.”

I’d love to see them come out and whenever they do, I’m down to play more Yakuza with a samurai spin on it. I also wouldn’t mind getting a Yakuza: Dead Souls remake so we can just get to the point where literally every single mainline and spinoff game in the series playable on current generation hardware.