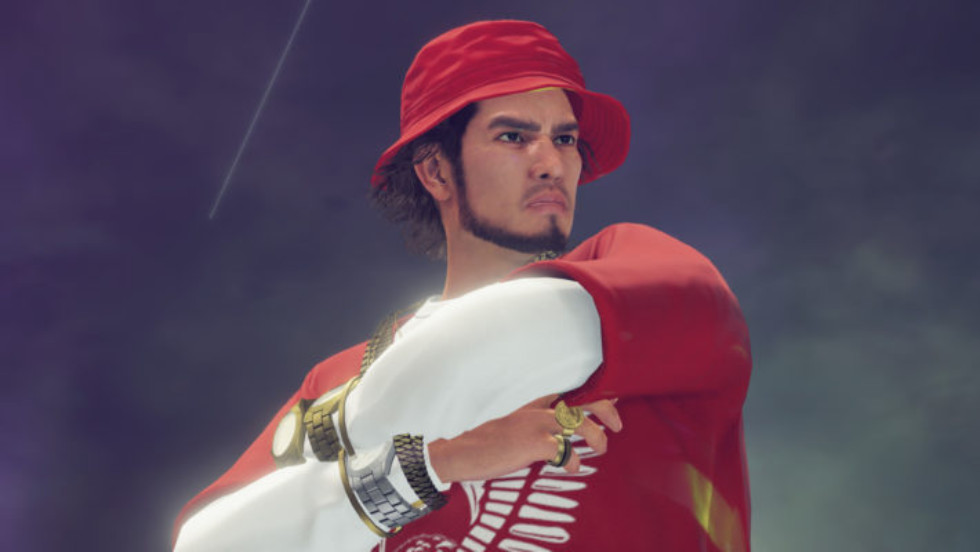 Yakuza: Like a Dragon Will Be A Launch Title for Xbox Series X

This is an exciting bit of news for Yakuza fans as the newest game in the series, Yakuza: Like a Dragon will be a launch title for the Xbox Series X.

In a new trailer from Ryu Ga Gotoku Studio, which asks the player, “How Will You Rise,” which takes players on a journey through the streets of Yokohama, Japan, the new setting for Yakuza: Like a Dragon. We get to see Ichiban Kasuga, the new protagonist and his party Nanba, Saeko, and Adachi swap between the jobs that will be available to them. Ichiban idealizes himself as the hero of an RPG, so you’ll see his mind at work when dealing with enemies as he takes them in in turn-based combat.