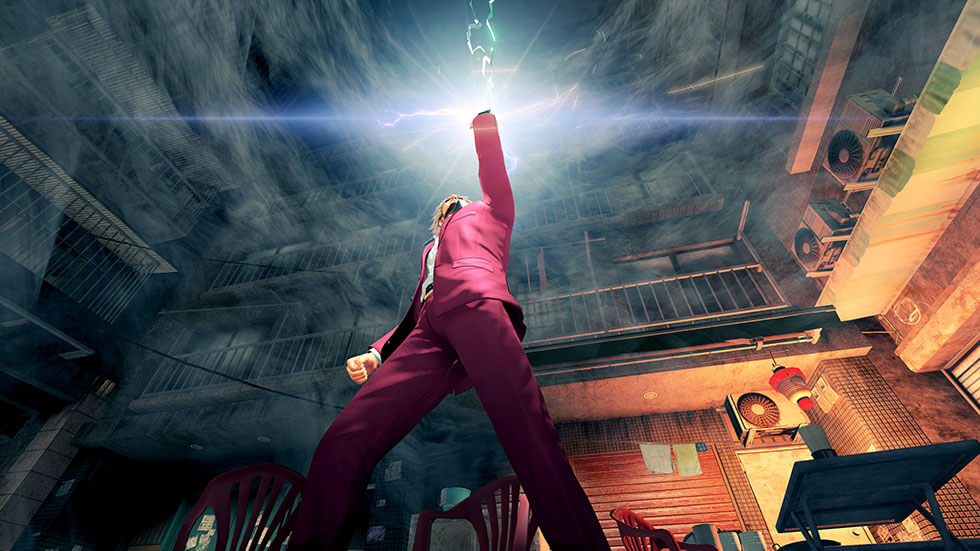 Yakuza: Like A Dragon Hitting All Consoles in November

Today we got our first look at the English cast of Yakuza: Like a Dragon and that only made the wait a bit harder because it is looking to be an exciting off the path game within the Yakuza universe.

This morning, Sega confirmed that Yakuza: Like a Dragon is launching on Xbox One, PlayStation 4, and also Xbox Series X and PlayStation 5 in addition to PC. There’s going to be a Day Ichi Edition coming, accompanying the HEro and Legendary versions previously announced. A PlayStation 5 upgrade path is also being planned for the Western release and will be announced at a later date.

We also have a confirmed voice cast that includes George Takei, so if you are not officially on board, I feel sorry for you! Mr. Takei is taking on the role of Masumi Arakawa, a powerful patriarch whose dissolution of the Tojo Clan’s yakuza empire sets into motion the conflict at the heart of protagonist Ichiban Kasuga’s story.

Yakuza: Like a Dragon will be available in the West on Xbox One, Windows 10 PC, PlayStation 4, and Steam in November 2020.