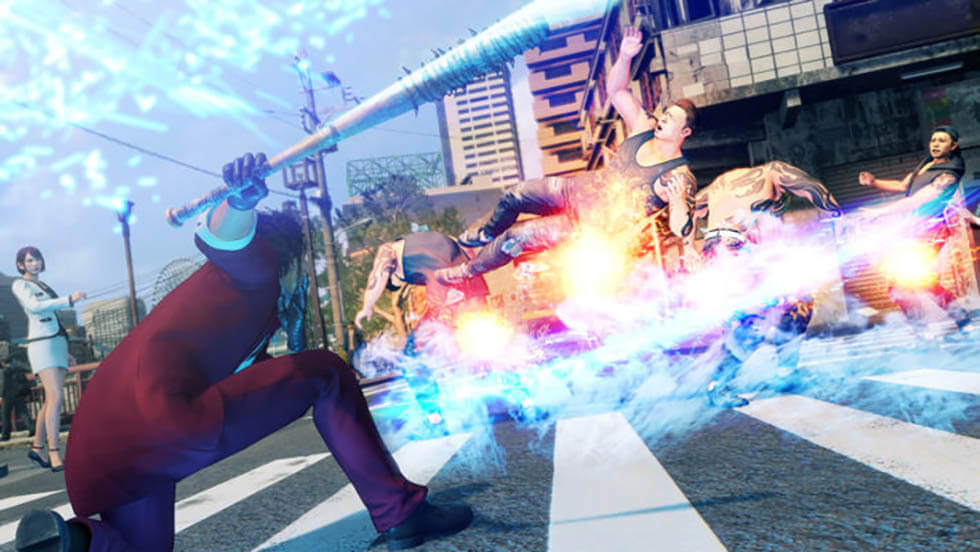 Yakuza: Like a Dragon Gets First English Gameplay Video

Today as part of IGN’s Summer of Games livestream, Sega was on hand to showcase the upcoming and anticipated Yakuza: Like a Dragon which is set to launch this year.

In the nearly 15 minute video, we get out first look at the new turn-based RPG battle system that powers the weird Yakuza game yet. I think it oddly works well after several iterations of brawling and I’m actually digging it?

The video also included Senior Localization Producer Scott Strichart talking to IGN’s Max Scoville about the new project. What we learned is that there will be several party members to use in battle and there’s even a job system to master. Like in many RPGs, each class comes with its own outfit, with more being added as post-launch content.

Instead of taking place in the fictional Kamurocho, Yakuza: Like a Dragon takes place in the Yokohama district of Isezaki Ijincho. As for why the game uses an RPG battle system, it’s because Kasuga Ichiban is obsessed with the genre and each battle is basically what he thinks those fights are like. It’s a pretty funny concept and the reviews out of Japan have been extremely positive.

Yakuza: Like a Dragon is out this Holiday season.