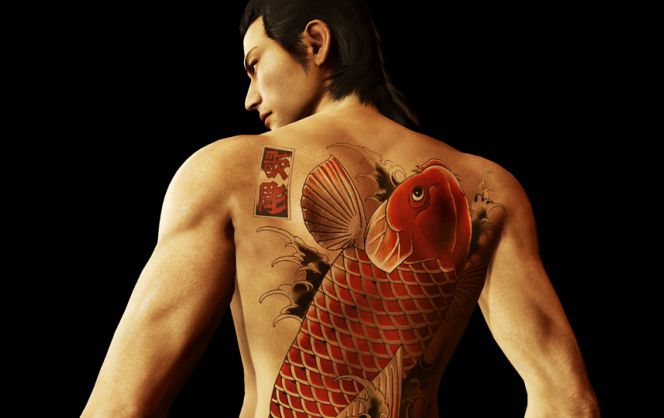 The lead up to Yakuza Kiwami is upon up, with the retelling of the original Yakuza game being rebuilt from the ground, we have many things in store for us when the game launches on August 29th. The most exciting thing I’ve seen is Majima Everywhere, which is off the walls hilarious and something I can’t wait to fully discover the surprised Goro has in store as I discover him hidden throughout the world of Yakuza.

I recently revisited Yakuza 0 and found myself enjoying playing as Goro, smashing people’s faces in and feeling giddy about it, mostly because Goro is such an interesting and engaging character to be able to play as! Head on over to the PlayStation Blog for more information. If you pre-order right now digitally, you’ll get access to two Yakuza themes featuring protagonist Kazuma Kiryu and Akira Nishikiyama.

Yakuza Kiwami, of course, goes into way more detail about what happens between 1995 and 2005 that turns Nishikiyama into a jerk, but what I think has had people really excited since we presented the game at E3 has been the Majima Everywhere system, where everybody’s favorite maniac can spring up on you from any place, at any time. 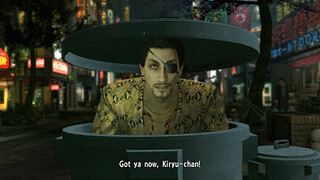 But you’ll actually want to fight him – mostly because Kiryu’s fourth and most powerful fighting style, the Dragon of Dojima style, is only leveled up by fighting Majima, who has taken it upon himself to retrain Kiryu so that he may regain what he lost in the years he was away from the city.