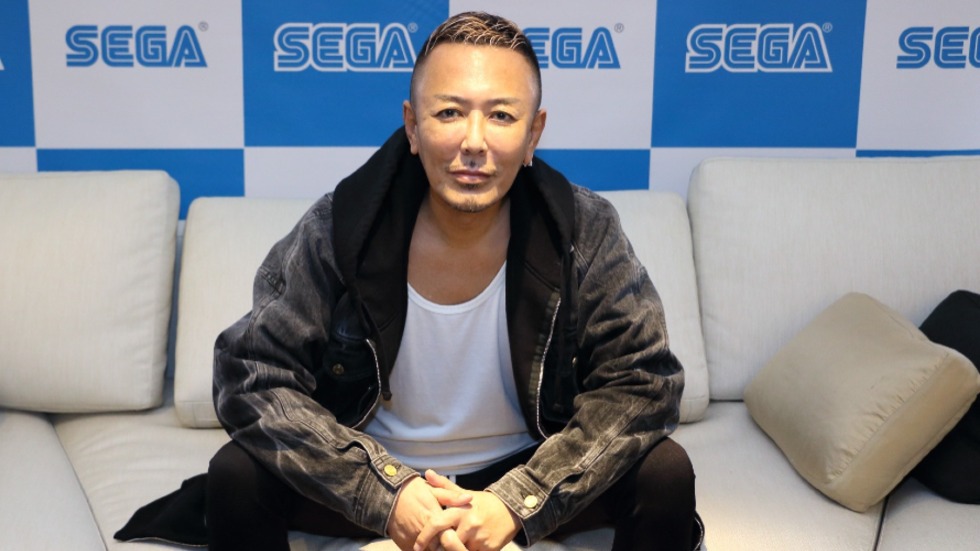 Yakuza Creator Toshihiro Nagoshi is Stepping Down as Sega CCO

As part of a corporate restructuring at Sega, Toshihiro Nagoshi is stepping down as Chief Creative Officer, who took up the position in 2012, at the third party publisher. Starting April 1, Nagoshi will serve as Sega’s creative director, the company announced.

Nagoshi hasn’t made an official comment on his position, but it’s not too shocking to hear that the Yakuza creator is getting back into a creative role after dealing with business as the CCO. Especially after the critical and commercial success of Yakuza: Like a Dragon in the west.

It will be exciting to see where the future of the Yakuza series is headed with Nagoshi back at the creative helm. The only speculation I have, as far as future entries, is the development of the next Judgement game. The Yakuza spinoff ended in an open way that a sequel is certainly possible, especially with the team behind wanting to make more games in the detective brawler series.

Nagoshi’s creative duties won’t seemingly be limited to Yakuza but Sega’s other properties like Sonic. It will be interesting to see if Sega has any plans for the blue hedgehog in a new game – and whether it’s actually good – or not. It’s hard to say if they do especially after the news of Roger Craig Smith’s future voicing Sonic, a character he’s been portraying for well over a decade.

We’ll have to wait and see how Nagoshi will now lead Sega creatively. Most recently, he appeared on the January 26 live stream from Sega.