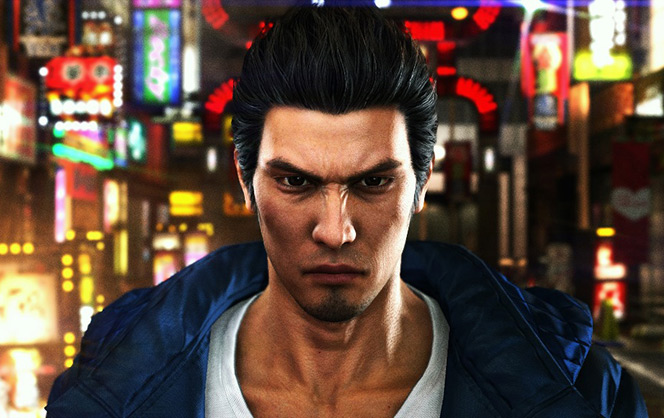 Yakuza 6: The Song of Life Will Be Arriving In The West Next March

We’re only a week away from Yakuza Kiwami launching, and we’ll have our review up for that title next week. Today, we’re talking Yakuza 6, the last game in the series to feature protagonist Kiryu, which has now been confirmed to launch next year on March 20, 2018.

In Yakuza 6, Kiryu will find out exactly how much people are willing to sacrifice for family – be those ties through blood or bond – when he investigates a series of shadowy events that involve the ones he holds closest to his heart. He’ll journey to familiar grounds in Kamurocho and the new setting of Onomichi, a beautiful, sleepy port town in Hiroshima Prefecture, in order to find the answers he seeks. Powered by the brand-new Dragon Engine, the game is the ultimate iteration of Yakuza’s blend of gritty crime story, hyper-explosive combat, and all the vices and distractions those locales have to offer.

The series has followed Kiryu from the 1980’s all the way to today, so in order to celebrate growing up with Kiryu, Sega will be releasing a Platinum Edition for those who want it: I’m excited, more Yakuza will never be bad thing for me, I’ve loved the series since jumping in with Yakuza 3, and haven’t looked back since. I’m also sad to see Kiryu go, but the writers of these games know how to create engaging characters that can help carry the stories forward!