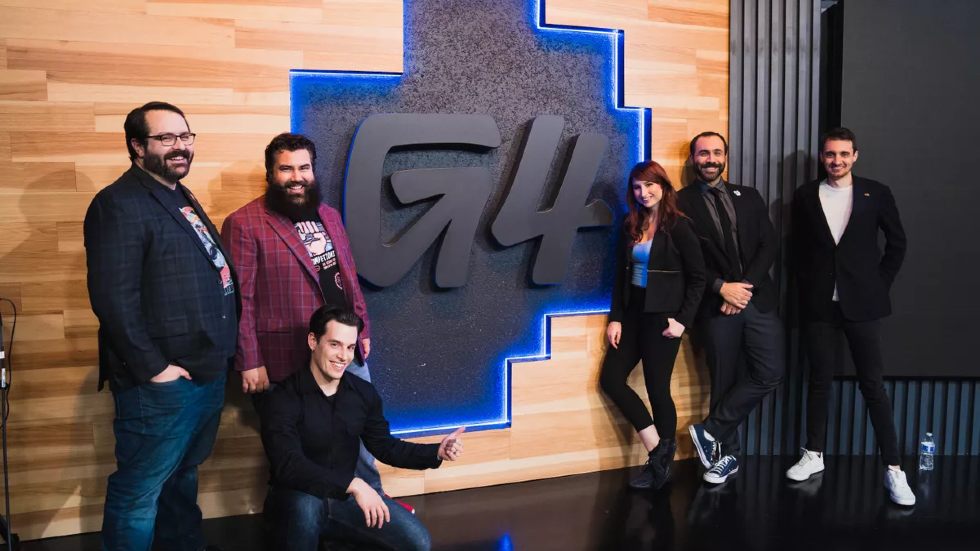 Indie developer Yacht Club Games is working on its third iteration of the Yacht Club Games Presents live stream, which is set to air on Tuesday, February 1, 2022. there isn’t any indication of what the presentation will focus on, only that it will feature a “mega announcement”.

“You’ve been patient and we’ve been hard at work! We’re proud to announce that the 3rd official Yacht Club Games Presents will be hosted on G4’s Twitch channel,” says a blog post on the studio’s website. “We’ll be focusing on a selection of games that have brand new content currently in development! We also have a hair-raisingly exciting MEGA ANNOUNCEMENT! You do not want to miss this historic event!”

Most recently, Yacht Club Games released Shovel Knight Pocket Dungeon. I’m not sure what the next game would be from the studio but I do know that whatever it is, I’ll be there to tune in and see if we get something as wacky as Shovel Knight was when it launched. Either way, the studio has proven to be one of the indie developers you need to keep an eye on.

“Our very own Sean Velasco, Alec Faulkner, Nick Wozniak, Sandy Gordon, and Celia Schilling will pull back the development curtain to share a boatload of new updates, never-before-seen gameplay sneak peeks, DLC, and a groundbreaking announcement!”

Head on over to the G4TV Twitch channel on Tuesday, February 1 at 5:00 PM ET.