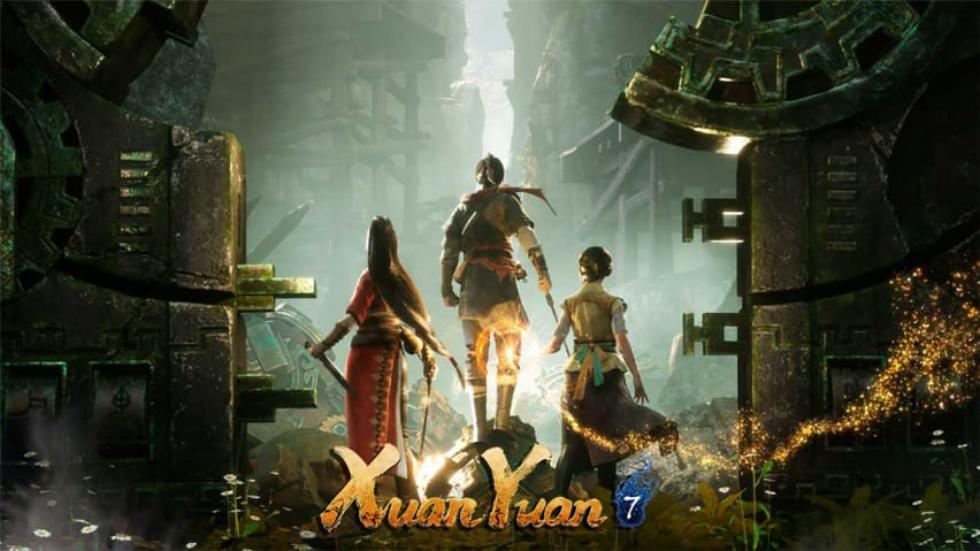 “The Xuan Yuan Sword series has been a colossal part of the Chinese video game industry, yet has tragically failed to make its way to western shores,” said Joshua M French, Community Manager at eastasiasoft. “We aim to fix that with Xuan Yuan Sword 7, which we believe is the perfect entry point for any action RPG fan – especially those with an interest in anthropology and mythology.”

Best described as a celebration of China’s culture, the story uses ancient Chinese history and mythology to tell a story in Xuan-Yuan Sword VII. The game reimagines these familiar tales as both fantastical and chaotic under the rule of a new Xin Dynasty.

Xuan-Yuan Sword VII may seem daunting to newcomers but according to the publisher, this entry is the most accessible entry as it offers a standalone story with real-time combat. You play as Taishi Zhao, nearly 2000 ago in China and must follow the trail of a bamboo slip from the crypt of Marquis of Liu that promised prosperity, but only brought famine and misery in its wake.

Physical releases will be available at retailers throughout North America and Europe through publisher Maximum Games.