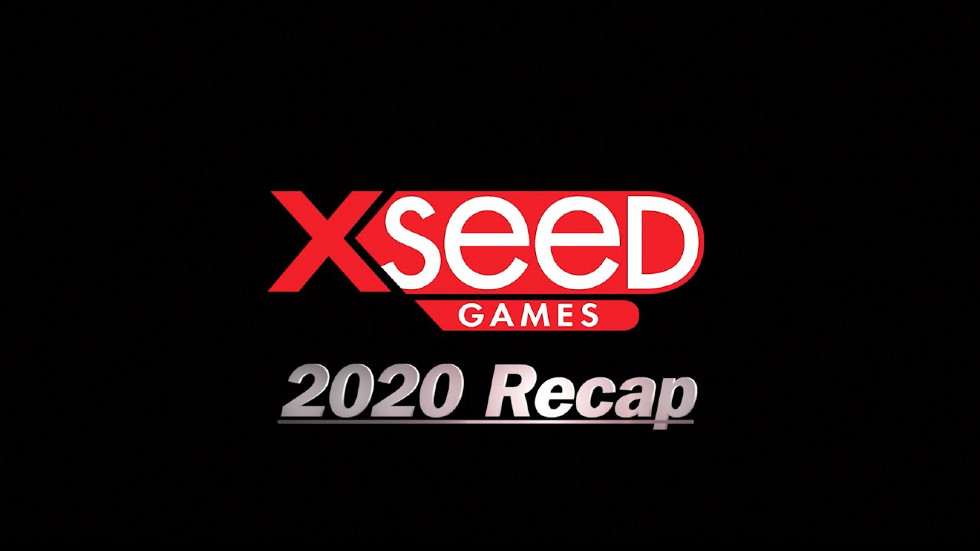 XSEED Games has been around for some time and has always delivered some really great titles. I’m still waiting on a sequel to Brave Story: New Traveler, a title on the PSP that’s near and dear to me. Coming back to reality, XSEED is closing out 2020 with a video showcasing their year and all the games they launched. In addition, we get a glimpse of their 2021 ambitions, which I’m looking forward to!

This year included the launch of Sakuna: Of Rice and Ruin, along with Granblue Fantasy: Versus, Story of Seasons: Friends of Mineral Town and Rune Factory 4 Special, DAEMON X MACHINA, Ys: Memories of Celceta,  No More Heroes, No More Heroes 2: Desperate Struggle. I’d say this year has been Marvelous(pun intended)!

“This was an incredible year for us, and represents one of the more diverse lineup of games we’ve had,” said XSEED president Ken Berry. “Between being able to release titles long in development to releasing fresh surprises, we hope that our games have helped people stay entertained through what has been a challenging year. We want to thank our fans for all their support and we look forward to a new year, and new surprises.”

Next year, XSEED has a few games in store for us, including Rune Factory 5 and Story of Seasons: Pioneers of Olive Town, Potionomics, Akiba’s Trip: Hellbound and Debriefed. We know of two unannounced titles as well, which will likely be revealed next year.