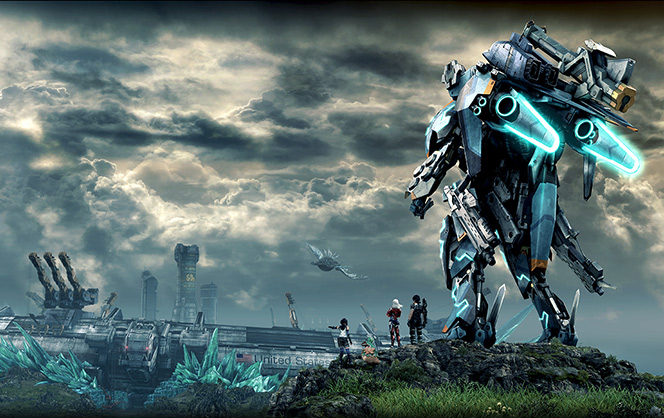 When Xenoblade Chronicles X launches in Europe and North America, Lin, who is 13 years old, will have some outfits of hers be modified to be less… revealing.

Nintendo has changed the outfits to be a bit more appropriate to these markets and outside of Japan you can’t have these!

While this change has been only been confirmed so far in Europe, it’s likely to come here to North America as well, with the release a little over a month away, it’s still possible.