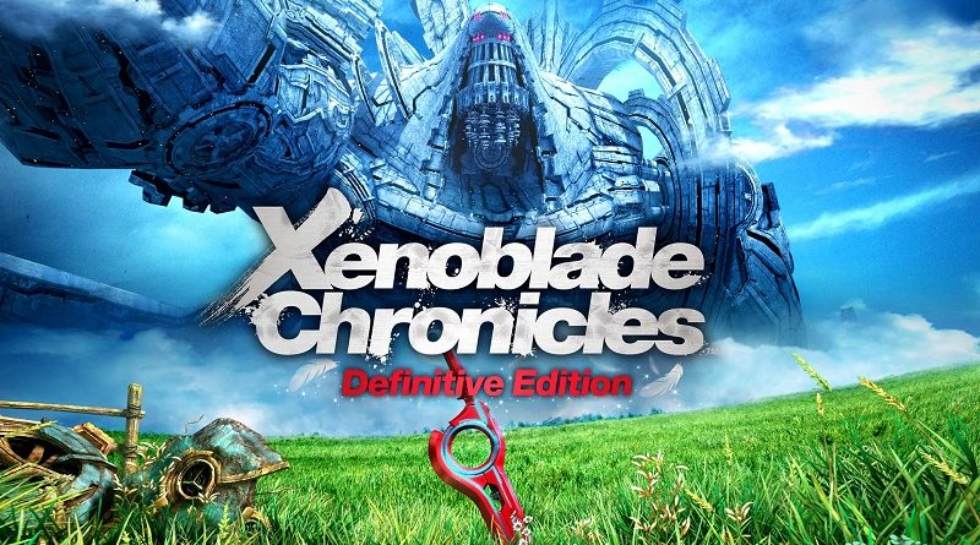 I’m eager to finally finish my first playthrough of Xenoblade Chronicles, a game that I began on the Nintendo Wii before trying again on the New Nintendo 3Ds and then dropping it completely. It’s been a pang of gaming guilt I’ve held for years but Nintendo is porting the first game to the Switch later this year.

The definitive edition comes with quality of life improvements as well as graphical changes that help translate the decade-old game to current generation standards. Also, fans of the original are in for a treat as a new epilogue chapter is included as part of the game and it’s available from the starts.

Set one year after the main story, Future Connected is a new epilogue chapter included in #XenobladeChronicles: Definitive Edition. It’s available right from the start and can be experienced at any time! pic.twitter.com/5OkSUQmwdO

It is set one year after the conclusion of the main story and explains what happened to the world at the end of the main campaign, as a more in-depth look at Shulk and party whereabouts. I’m thinking we’ll find out how the first and second games are linked or if they even are connected. Either way, this is a meaty JRPG coming to the Switch in a few months.

Xenoblade Chronicles releases for the Nintendo Switch on May 29th, 2020.