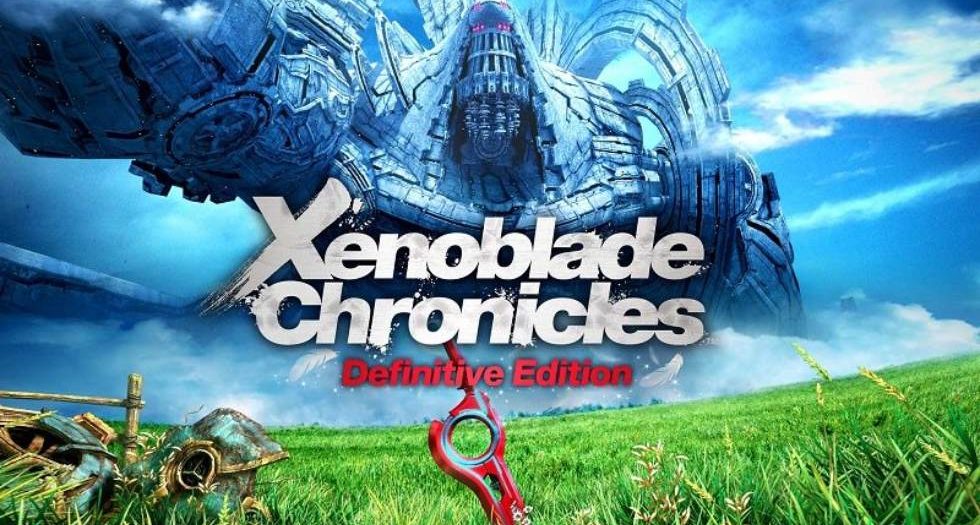 Xenoblade Chronicles: Definitive Edition has done exceedingly well, according to these sales numbers from Nintendo. In just one month, the game that launched a decade ago on Wii has sold 1.32 million copies on Nintendo Switch.

Since then, the cult favourite game has released on Nintendo 3DS but didn’t really find a home until launch on Nintendo Switch earlier this year. It’s been a massive improvement over the original and offers the definitive version of Xenoblade Chronicles. Comparably, Xenoblade Chronicles 2 sold 1.31 million units in a few months, and as of March 2019, has sold 1.7 million units. 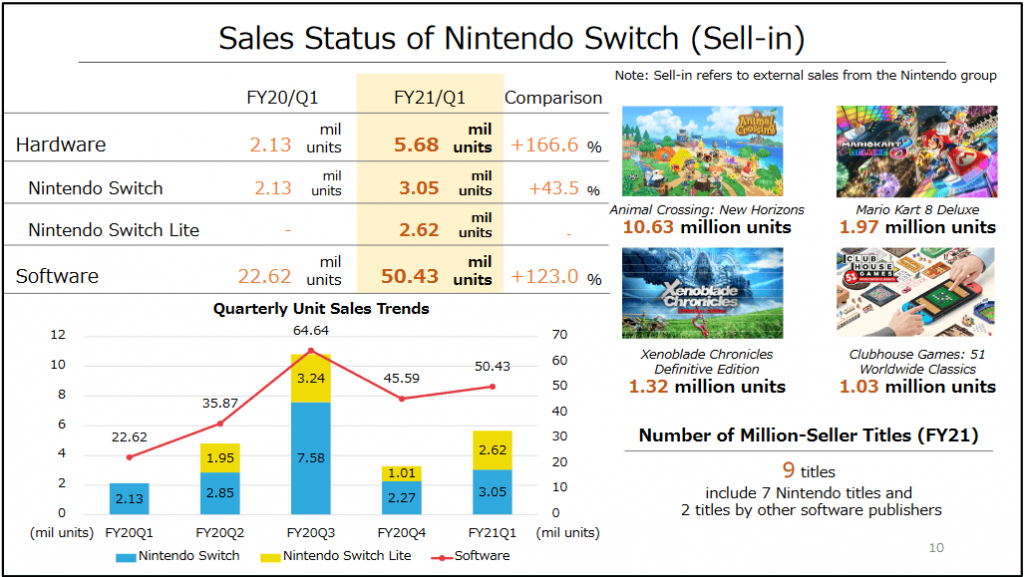