Xenoblade Chronicles 3 is a real game and it’s launching later this year. As part of today’s Nintendo Direct showcase, Monolith and Nintendo revealed the third entry in the open-world RPG series that began on the Wii.

“Players will step into the roles of protagonists Noah and Mio amid turmoil between the hostile nations of Keves and Agnus,” Nintendo announced in a press release. “Six characters hailing from those nations will take part in a grand tale with ‘life’ as its central theme.”

Over on Nintendo’s website, Tetsuya Takahashi from Monolith Soft spoke a bit about the reveal and how the team is currently working on making final adjustments to the game, using the lessons they’ve learned working on the previous entries.

“The key visual features a broken great sword of Mechonis and the body of the Urayan Titan with a gaping wound. I imagine everyone who saw the trailer was quite surprised by the final scene. What is this visual hinting at? I can’t reveal that just yet,” says Takahashi. “What I can tell you is that this visual was conceived quite some time ago. More precisely speaking, we came up with it sometime between the end of the development of Xenoblade Chronicles and the beginning of the development of Xenoblade Chronicles 2. So, it’s not something we recently added to the series. 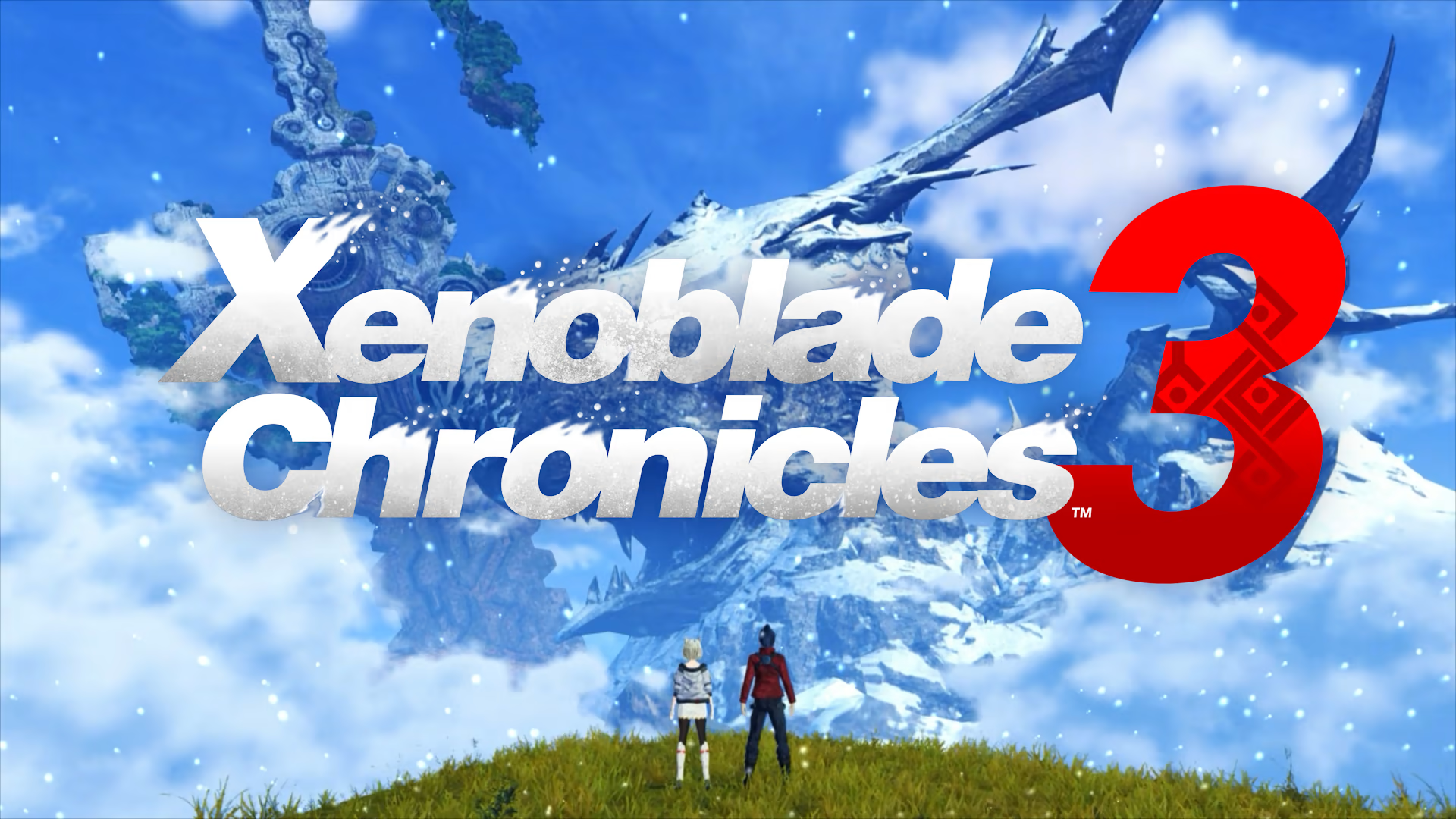 Xenoblade Chronicles 3 is set to release in September 2022.