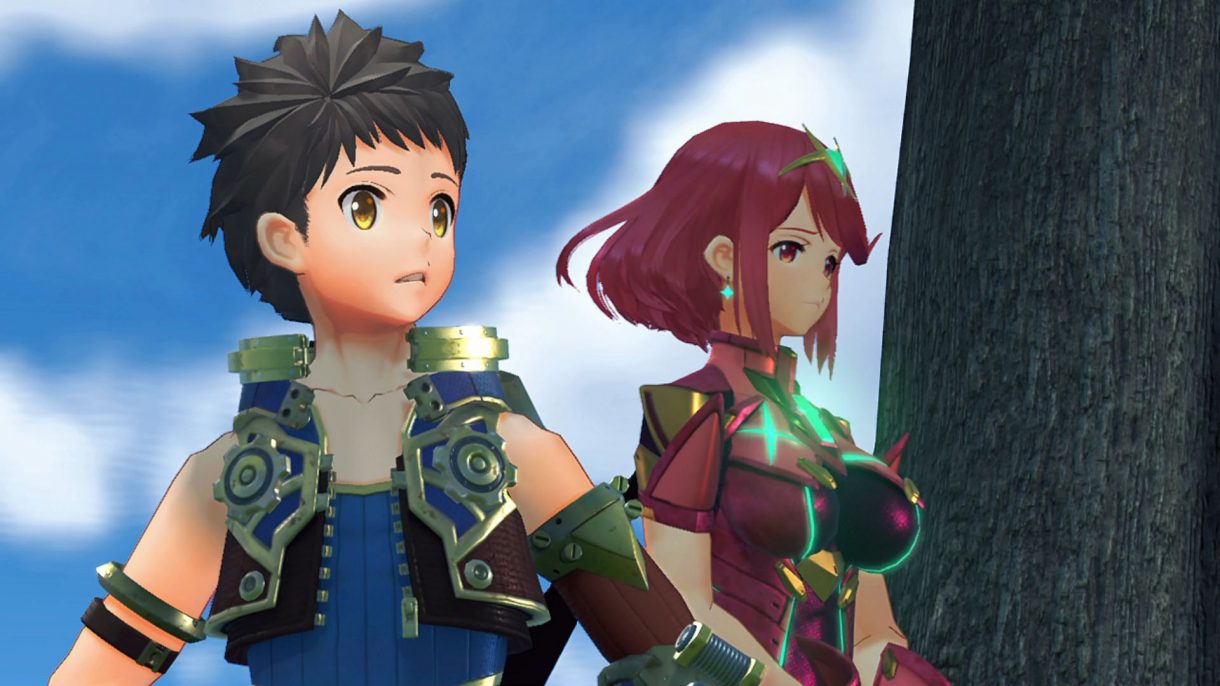 I’m still returning to Xenoblade Chronicles 2 nearly four months after release thanks to the last patch which features a New Game Plus mode, and an Easy mode to help me get through the game at a brisk pace, especially as my time is limited and I can’t find the energy to finish a game on Normal these days. Overall, the last patch did well to improve the quality of life of the title.

There was also an issue where the last patch also seemingly caused more harm than good as there was murmurs of things that broke after the last patch. The team working on these patches also fixed some oversights that went unnoticed even from the last patch, however, things are shaping up with this next patch which is available now. I’ve also included the patch notes below for those interested.

You can also read about the patch here.