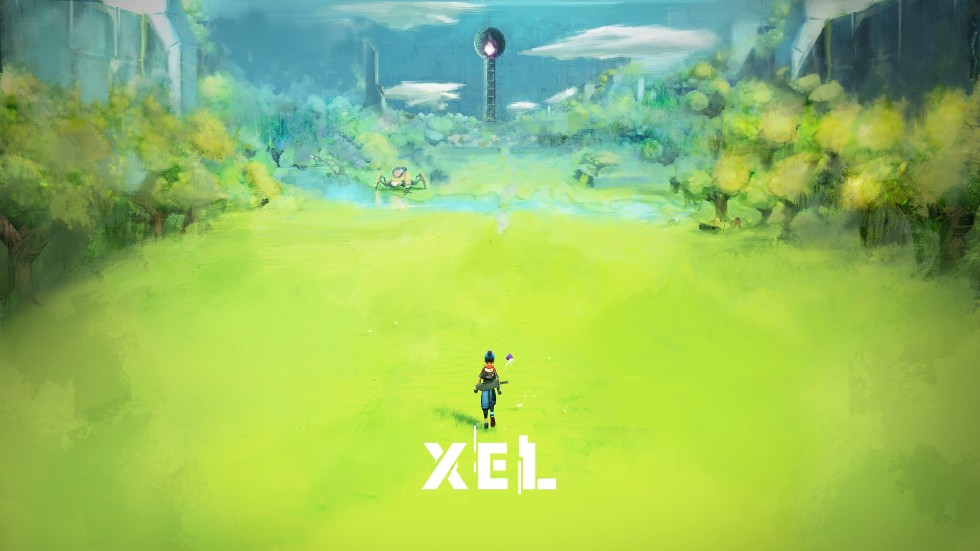 XEL Announced, Launching on Consoles and PC in 2022

XEL is an indie game from indie developer Tiny Roar and publisher Assemble Entertainment. The pair announced the title today and it is scheduled to launch next year on consoles and PC.

Playing as Reid, who is stuck in the world of XEL after a shipwreck. Reid suffers from amnesia and is unable to remember who she so it is up to the player to help her remember who she is and unravel her past.

XEL is inspired by The Legend of Zelda and it is packed with dungeons filled with threats and puzzles. Using the top-down view and similar combat, your journey is to explore the world of XEL become friends with the locals, unlock new moves and gadgets and even jump through time? There’s a lot going on but the game looks like it could be a blast for those looking to scratching the Link’s Awakening itch.