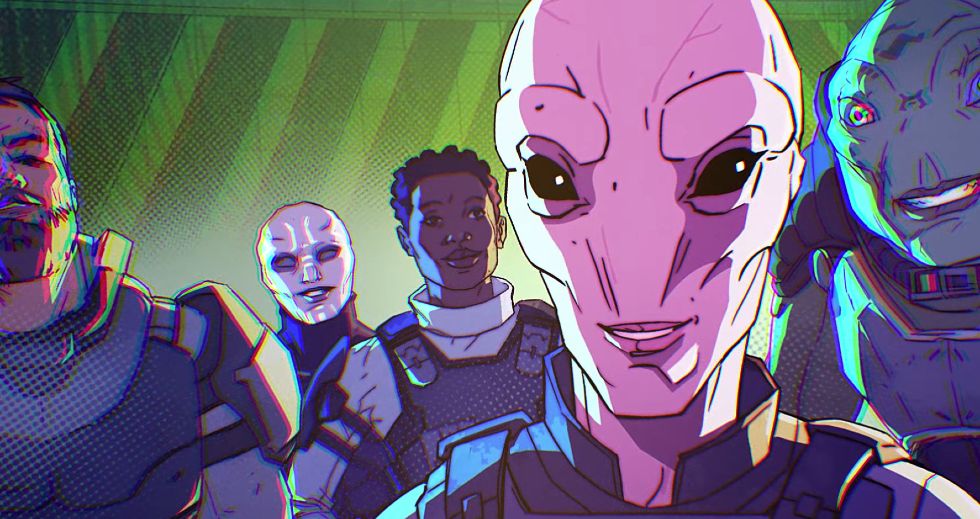 Firaxis Games and 2K revealed a new XCOM game and it’s coming surprisingly soon. XCOM: Chimera Squad is a brand new standalone game in the series and it’s set to launch on April 24, 2020. It’ll be on Steam for $14.99 CAD.

It’s set five years after the events of XCOM 2 in a future where humans, hybrids, and aliens work together to build a united future. The game rocks a rather chic art direction that is unlike previous entires. Set in City 31, and starring the Chimera Squad, you’ll deploy 11 agents each with their own personalities and abilities in battle. In order to succeed, you’ll need to utilize your wits to strategize using the distinct XCOM style of play in enhanced breach-and-clear gameplay.

Missions are described as explosive encounters and the difference between mission success and failure can depend wholly on team composition. There’s also Breach Mode, a mode that allows players to shape the battlefield by assigning agents to entry points and coordinating their attack.

If you’re interested, head on over to Steam; the price is fixed until May 1, when it becomes $29.99 CAD.