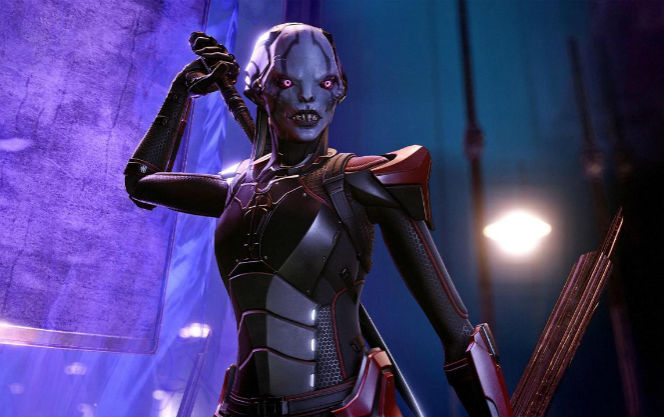 XCOM 2 devs Firaxis showed off an expansion for the game. The expansion is called ‘War of the Chosen’ and it looks like their adding a ‘Shadow of War’ Nemesis-like system.

In XCOM 2: War of the Chosen, Firaxis wanted to make something massive, so just like Shadow of War, if you don’t care an enemy they’ll come back stronger than ever! The enemies are called the Chosen, and they’re the ”ultimate” enemy of XCOM.

The expansion is launching August 29th for Xbox One, PlayStation 4, and PC.