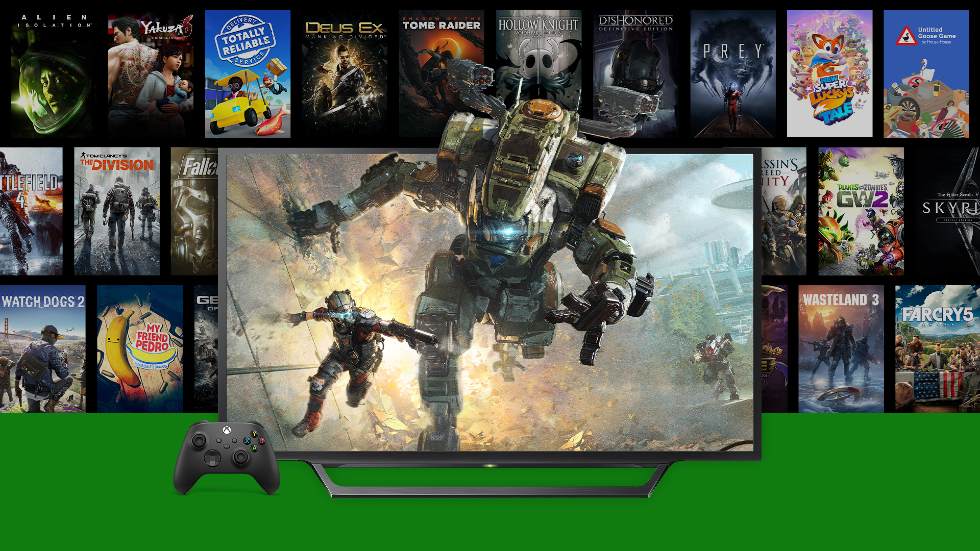 Some of the games that now support FPS Boost include Assassin’s Creed Unity, Deus Ex Mankind Divided, Wasteland 3, and Far Cry 5. I’m looking forward to checking out Unity and see how the game plays after being added to FPS Boost as playing such a beautiful game set in Paris to be criminally underutilized at 30 FPS.