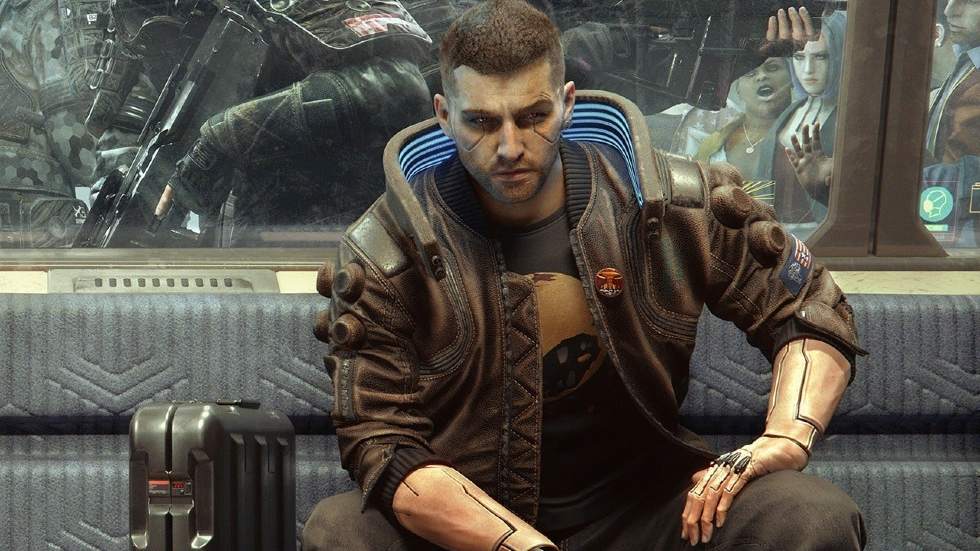 When Cyberpunk 2077 launched in December 2020, it was not in a good state. As it is, it still is not a game I feel to be deserving of my time so I’m holding off and plan to for some time. If you planned on getting a refund for your copy on Xbox, you have until July 6 to do so.

“The team at CD PROJEKT RED continues to work hard to improve the experience of Cyberpunk 2077 for Xbox players and has made a number of updates,” confirms a statement on Xbox’s website. “Given these updates, Microsoft will be returning to our standard digital game refund policy for Cyberpunk 2077 on July 6 for both new and existing purchases.”

Sony pulled the broken game from its digital storefront one week after its launch. It was only last week that Sony brought the game back into the market but added a warning to not play Cyberpunk 2077 on base PS4 consoles. CD Projekt Red has been with lawsuits, hacks, and a whole ton of bad brand synergy. I don’t blame the fans for being upset at the bait and switch pulled and they have a lot of work to even get back into everyone’s good graces.

Somehow, the abysmal launch has barely made a scratch in the studio’s bottom line and has sold over 13 million copies.