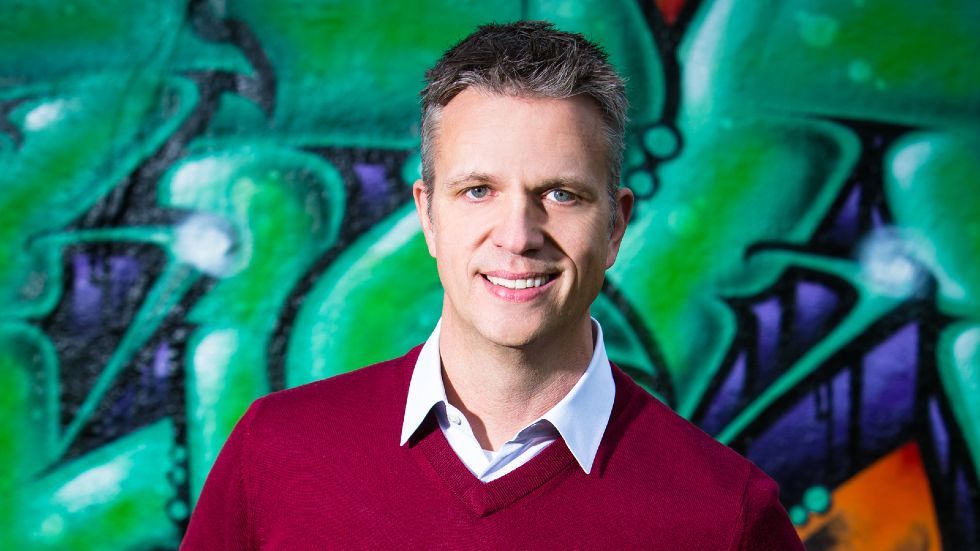 Matt Booty, head of Xbox Game Studios, joined Kinda Funny to talk about Microsoft’s slate of titles, how the business approaches game development and how Xbox needs to deliver the same sort of experience players find on PlayStation with its first-party offerings.

“Hats off to Sony, their studio system, and the leaders that they’ve got there, it’s fantastic — you can’t argue with the quality and the craft and the games that they delivered and that they’re working on now. Kudos and hats off to them,” he said. “I think there is a certain kind of game that generates anticipation; it becomes this tentpole moment. It’s a game that fits that intersection of everybody can play and it’s a big world you can inhabit. I think those kinds of games are important. And certainly, it’s been a place where we have not been out in front. We haven’t really had the sort of 1:1 with Sony.”

While it is inevitable, it is also unnecessary as Booty explains that comparing Xbox Game Studios to PlayStation Worldwide Studios isn’t good for anyone, especially the developers working on these projects by adding another stress factor into the already stressful process. Is Xbox interested in delivering the same style of blockbuster hit as Sony? Yes, but don’t try to compare the two businesses.

“I don’t necessarily want to get into, what’s our Uncharted, what’s our Horizon Zero Dawn? I don’t think that does anybody any good. What I take away is, what are those games that have got universal themes, that have got a big world that people want to get lost in, that have really well realised characters and really high production values? That is absolutely what we want to go after.”

Futher into the discussion, we learn Microsoft isn’t done acquiring studios just just. As of today, there are 23 internal studios, each one working on projects for Xbox. It’s pretty clear that the acquisitions won’t stop now even with a pretty beefy roster of talent backing Xbox. The next few months for Microsoft include some pretty massive first-party titles with Forza Horizon 5 launching on November 5 and Halo Infinite launching on December 8.