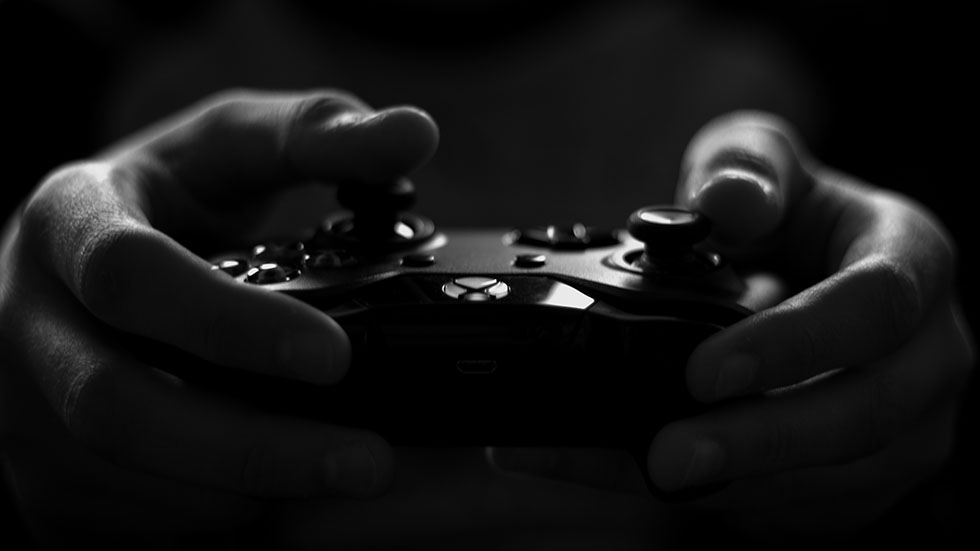 Xbox Asks If You Want DualSense Features in Series Controller

Microsoft sent out a new survey to Xbox Series owners to get some feedback on its new hardware, according to TechRadar.

The survey asked users if the Xbox Series X “feels next gen” or not and if they feel they are missing out on the peripheral department.

The most notable aspect of the survey was Xbox straight out asking if users are “aware of features on PlayStation controllers” and if they wish that the Xbox controllers had such features. 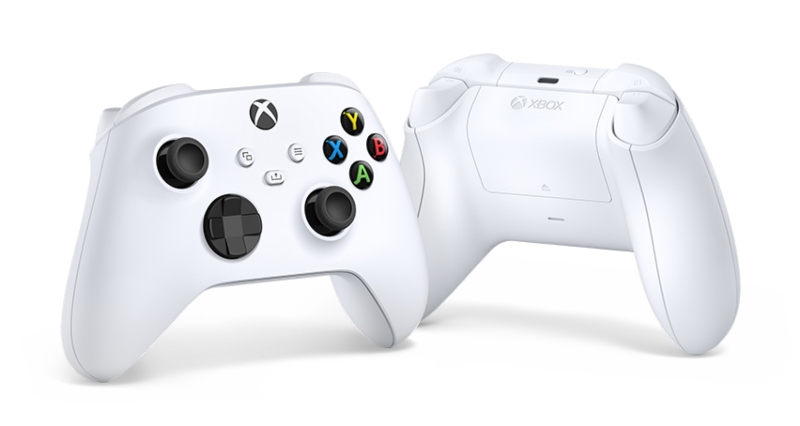 Those features being adaptive triggers and haptic feedback that PS5’s DualSense controller does a great job utilizing. Even Bobby who reviewed the PS5 for the site said that DualSense is “is a major upgrade in almost every way.”

So it’s not surprising to learn that Xbox wants to bring that same controller experience to its ecosystem.

That’s not to say the Xbox Series controller is a lesser controller, Microsoft has redefined and perfected the controller its brand is well known for. Microsoft even added well received features the DualShock 4 like the headphone jack and share button.

While this isn’t an announcement but who knows it could lead to a refined Xbox Series controller with adaptive triggers and haptic feedback. That all depends on survey feedback and if Microsoft wants to pursue the controller revision or not.