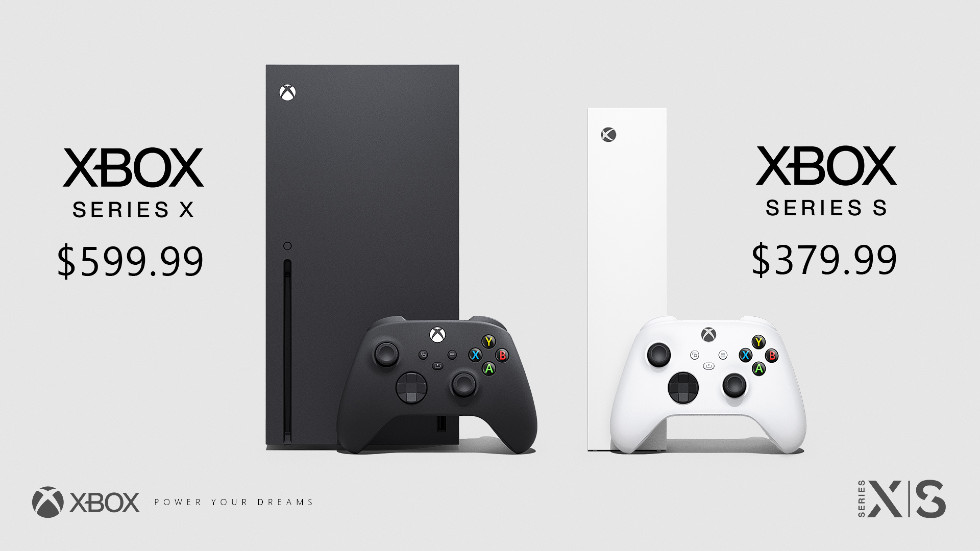 As it were, Sams began the conversation with Daniel Ahmad, a Senior Analyst at Niko Partners, later confirming the design to be real but the pricing was an estimate.

Not long after, Windows Central published an article corroborating the leak from earlier in the night. This new article included pricing for both the Xbox Series S and the Xbox Series X: $299 and $499. Microsoft also offers a $35 Xbox All Access financing for those interested.

And the release date swiftly followed pricing with both the Xbox Series S and Xbox Series X launching on November 10, 2020. Pre-orders begin on September 22, 2020.

The expansion of Xbox All Access to 12 countries, offering you a next generation Xbox and 24 months of Xbox Game Pass Ultimate starting at $24.99 a month (price TBD in Canada), with no upfront costs.

A second look at the Xbox Series S shows just how small the console is when compared to the Xbox Series X. It seemingly looks to be half the size of the Series X and includes no disc drive.

Microsoft is smart to offer two different entry levels with their new console. The Xbox Series S is an affordable alternative for many consumers who want to upgrade but don’t need the bells and whistles of the Xbox Series X. With parents in mind around the holiday, the Xbox Series S will sell like fire because of the excellent entry price, kudos to Xbox.