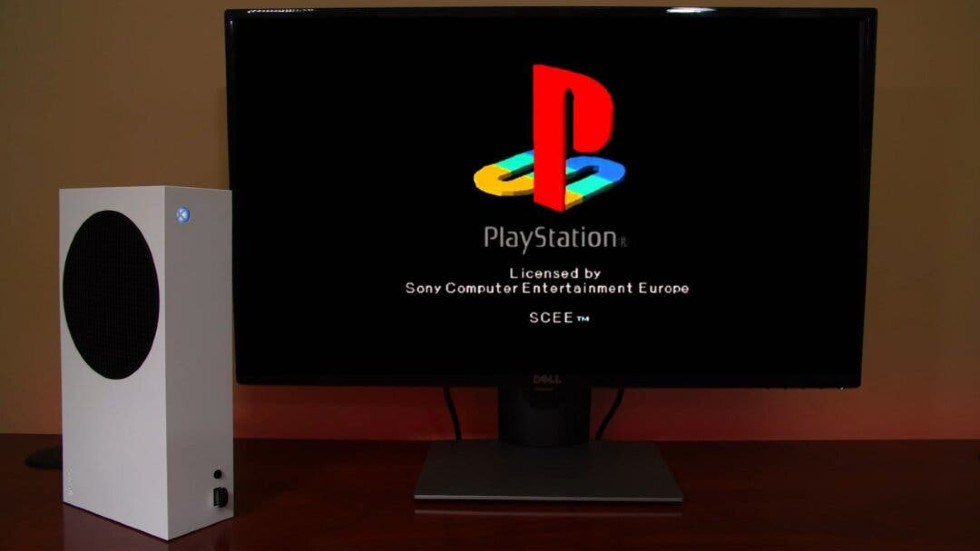 DuckStation is a PlayStation emulator running on an Xbox Series S, which has been deemed the best machine for retro gaming. A lot of nostalgia powers these projects and while this isn’t the PlayStation Classic, it’s certainly a better solution to retro gaming.

A video from Modern Vintage Gamer demonstrates how flawless running classic PlayStation games on the Xbox Series S is. Dimitris Giannakis, who runs the YouTube channel has been showcasing how great DuckStation works and how excellent games look when scaled at 4K, the results are stunning.

There are dozens of PlayStation emulators and while they generally handle fairly well, DuckStation has proven to be a match made in heaven. Seeing the iconic PlayStation logo appear on an Xbox console feels like blasphemy and in some circles it is, but the magic of emulation is what we’re talking about today. DuckStation is highly regarded for this project because of how well it scales the classic content into 4K and because it allows you to overclock the console to get the best results.

Preservation of classic titles has been a topic of discussion for years now. We’ve seen how Xbox has responded to people requesting backwards compatibility and the Xbox Series X|S can play games all the way back from the OG Xbox library with little issues. Getting the same results on PlayStation has been mixed and Sony has pushed back at people’s need for nostalgia.

As powerful as the newest generation of consoles are, emulation is still something a large portion of the userbase clamours for. These massive companies have the means to alow old games to thrive but instead cite a lack of interest as the reason why we don’t see older games available on newer hardward.