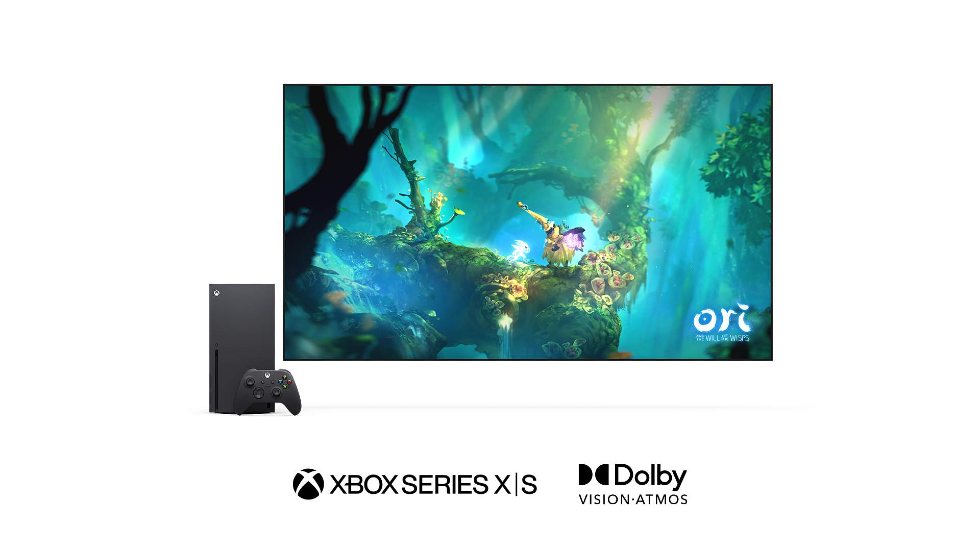 Microsoft has announced that Xbox Series S and Series X both support Dolby Vision. Starting today, anyone who has a Dolby Vision-supported television will be able to enable the feature, which supports over 100 titles.

Over on Xbox Wire, the team confirmed more titles are to be supported in the future, including Halo Infinite. This current update will support thousands of existing titles using HDR and Auto HDR. When connected to a Dolby Vision TV with the feature enabled, the console automatically enhances your games to deliver “a rich, immersive experience unrivaled by any other game console.”

“To ensure a growing library of games are available, Dolby and Xbox are working together closely with developers to provide the tools they need so their titles can take full advantage of Dolby Vision. They can do this through built-in features within the Xbox platform or they can choose to implement the technology directly into a game’s engine.”

It seems like Dolby is enjoying their partnership with Xbox and are doubling down on supporting the console maker. Previously, Xbox added Dolby Atmos to the Xbox One X back in 2017.