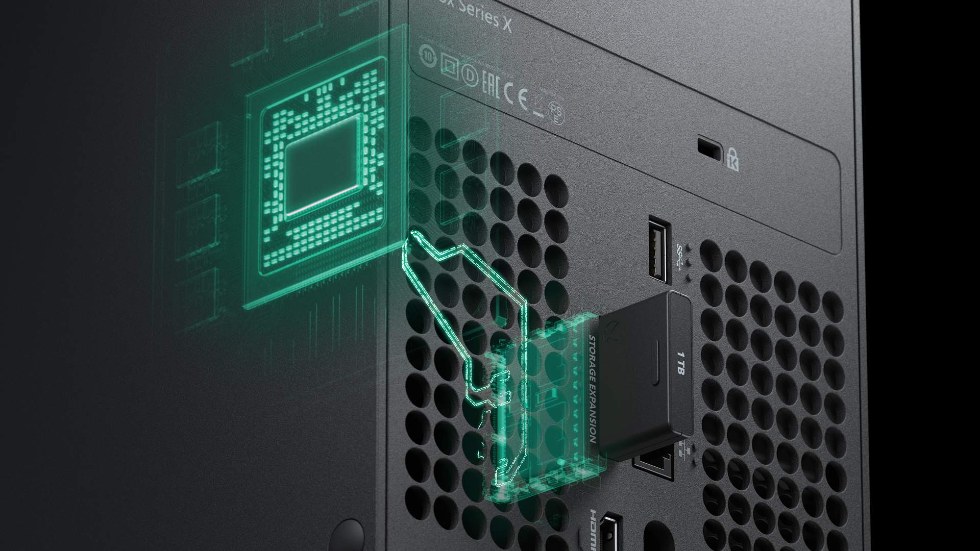 If you thought the 1 TB Seagate expansion card for Xbox Series X|S console was a bit too much for you, well a cheaper alternative to expanding your console’s memory could be on the way.

A reason why it’s a cheaper option is that the expansion card is half the memory of the 1 TB model which is 500 GB. This is all according to the French site, Xbox Squad which says that a source revealed a 500 GB expansion card is on the way and set to release on November 14th which is a Sunda.

After publishing the report, Xbox Squad updated an article with a price listing of the 500 GB model which listed it at a price of €154.99 ($182.02). If this is to be believed and adding currency fluctuation with the Euro and the US dollar, this is speculation but Microsoft could possibly price the 500 GB Xbox Series X|S expansion card at $179.99 USD.

The card is a cheaper option for Xbox Series X and Xbox Series S owners technically cheaper. Although a $40 USD difference between this model and the $219.99 USD 1 TB card isn’t much of a money-saving deal in the grand scheme of things. These proprietary cards are still expensive but there is a reason behind that as Xbox director of program management, Jason Ronald went into in a blog post last year.

“By partnering with an industry leader in Seagate, we worked together to deliver an expandable storage solution which delivers identical performance at the lowest cost possible and available this holiday.”

It just goes to show that if you’re looking to upgrade internal storage on these new consoles, owners of these devices will need to put a couple of hundred dollars down. That isn’t unique to Xbox or PlayStation, although it might cost more for PS5 owners as buying SSDs is more expensive compared to Xbox’s approach to upgrading its console’s internal storage with proprietary cards.