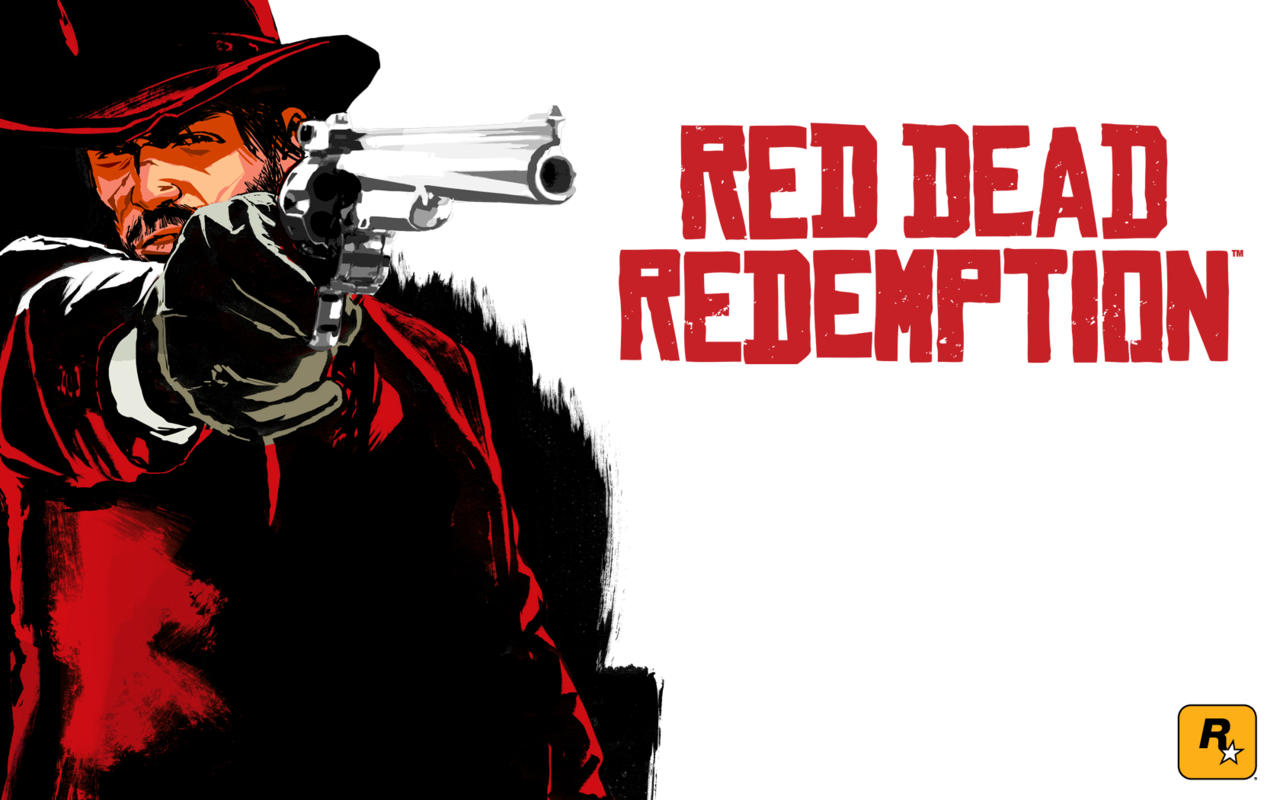 Major Nelson revealed via Xbox Inside a ton of original Xbox games that are headed to Xbox One via backwards compatibility. The list is impressive and has me buzzing with excitement after seeing titles like The Elder Scrolls: Morrowind, Star Wars Knights of the Old Republic 2, Jade Empire, Conker and more.
The list below will come in waves, starting on April 17, we will see eight games release with the rest of the wave coming on April 26.
Original Xbox Games Arriving April 17
Original Xbox Games Arriving April 26

Since October, Xbox has been continually revealing and adding more games to the backwards compatible list, including games from Xbox and Xbox 360. All you need is to own the game physically or buy it digitally through the store.

In addition to the list revealed today, Microsoft also confirmed games like Red Dead Redemption now have Xbox One X enhancements, so you can now play the game in 4K.