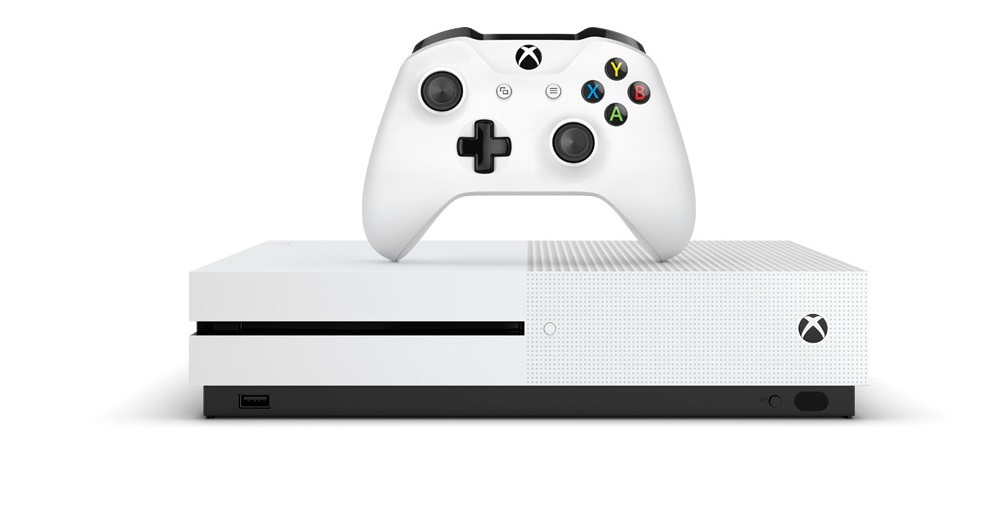 On their website Xbox says that “…this month’s update is all about addressing feedback from the community” and it seems that in particularly they are focusing on how fans can choose to express themselves. With this fans now will be able to customize their Gamerpics to their Xbox profile. In addition Xbox owners can also update Club backgrounds and Club profile pics. Besides now having the option to choose any picture you want to represent you in the community, the other best feature of this update is the ability to co-stream on console using mixer.  Streamers can now have up to three friends stream with them in a single broadcast.

Fans are happy by the update and are exited to take advantage of all the new features. Here are the other features the update brings: