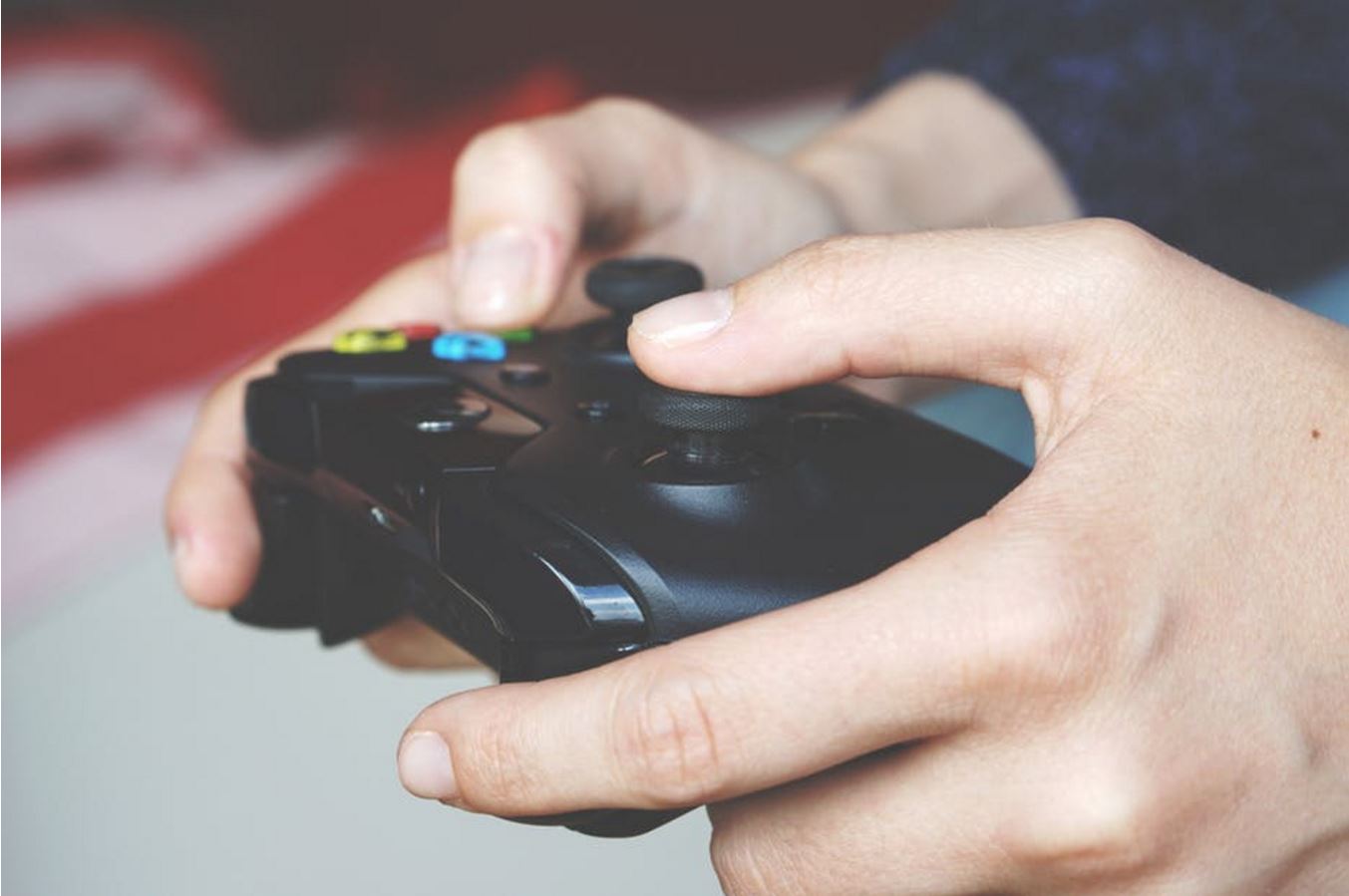 Xbox One Adding A Do Not Disturb Feature

This is pretty cool – the team at Xbox is currently testing out a new feature that allows a do not disturb feature to the console, which suppresses notifications and tells your friends not to bug you with any games invites or activities. As part of the Insider program, testers can use this and other features as well. This is available to those who are enrolled in the Alpha ring Insider program.

I like the idea of behind do not disturb, as sometimes I log on and am bombarded with notifications, friend invites and group chats that I would rather not have to be a part of. Sometimes, just logging in and playing feels great, and what I find is missing in modern day consoles, where everything is connected.