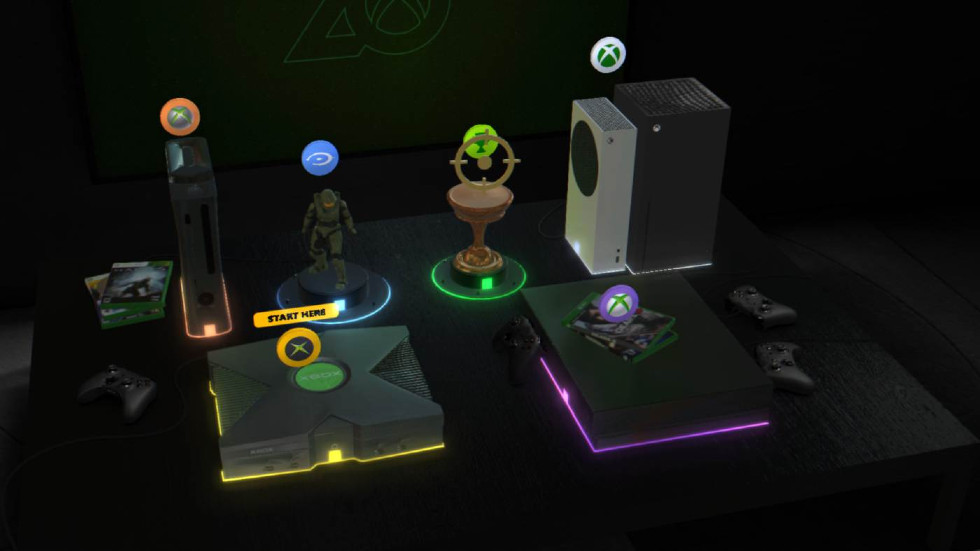 Last week Microsoft celebrated its 20th anniversary with a live stream looking back on the last two decades and what the brand has done over the years. From launching alongside The Rock and Bill Gates to most recently launching an Xbox Series X fridge, the community is head over heels for the Xbox brand.

Today, Xbox has launched a museum where you can sign in with your account and take a walk down memory lane. It’s a pretty neat way to recall your past with Xbox. It’s also filled with tons of history for the brand so you can see The Rock on stage with the original Xbox console, you can see your most played games, your rarest achievements, the consoles you’ve owned and Gamerscore.

There is some surprising bits of history to be remembered, too. Like the whole Xbox 360 red ring of death or Microsoft’s attempt to acquire Nintendo in spring 2000.

Once you head over to the website, you’ll need to log in with your account before you can begin moving around. While it’s a neat experience, it’s also overloaded right now. I had some issues moving around and exploring my personal history with the Xbox ecosystem but it’s still a fun way to relive your gaming resume on Xbox.