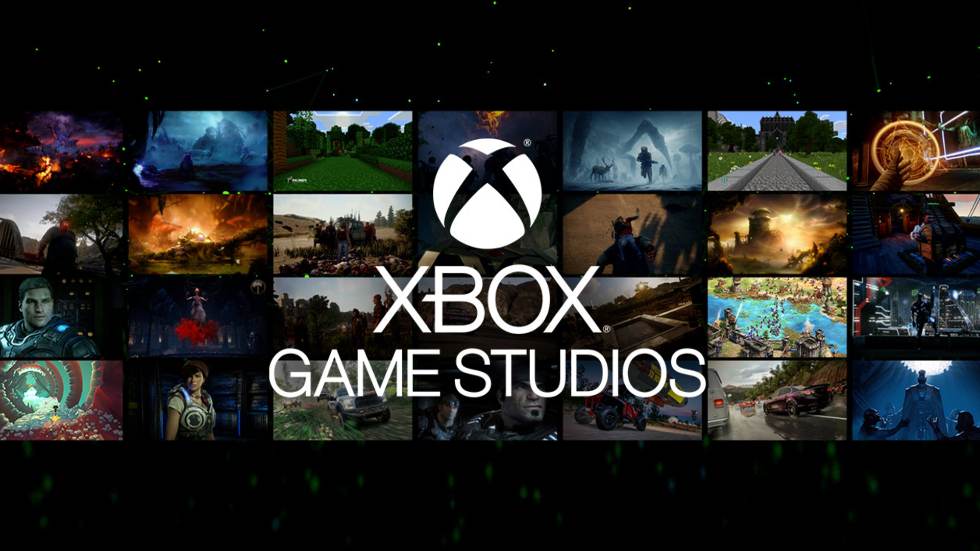 Project “Midnight” from Compulsion and “Pentiment” from Obsidian Have Leaked

The first game, supposedly a third-person action game set in a dark and fantastical world, is codenamed “Midnight“. Developed by Compulsion Games, it appears that the game will talk about a “coming of age” tale drawing upon inspirations from America’s Deep South. This single-player game features a gothic vibe, magic and fantastical beasts.

On the other hand, a game named “Pentiment” was revealed by Jeff Grubb on his premium Grubbsnax Show and is led by Josh Sawyer, famed for his leadership in Pillars of Eternity and Fallout: New Vegas. Grubb says that this game will include similar branching narrative designs that Sawyer is known for and will be dialogue-heavy with tons of actions and choices to make and choose from.

Pentiment, meaning “an underlying image in a painting, especially one that has become visible when the top layer of paint has turned transparent with age”. This hints at the game’s premise which relies on the fact that you are an investigator in 16th century Europe investigating the truth behind a horrific murder, a narrative RPG adventure.

According to Grubb, the game is inspired by Disco Elysium and will bring the player to investigate and make accusations against in-game characters, leading to cascading consequences. Furthermore, it looks like the game is being worked on by 12 people and will be more of a narrative RPG adventure. Pentiment is aiming for a 2022 launch.

It seems that Microsoft is showing no sign of slowing down and expanding Microsoft’s casual gaming portfolio through acquisitions have been announced as well as Phil Spencer earlier this week. According to Jez Corden, it seems another Xbox Publishing partnership is yet to be announced, codenamed “Vonnegut”.