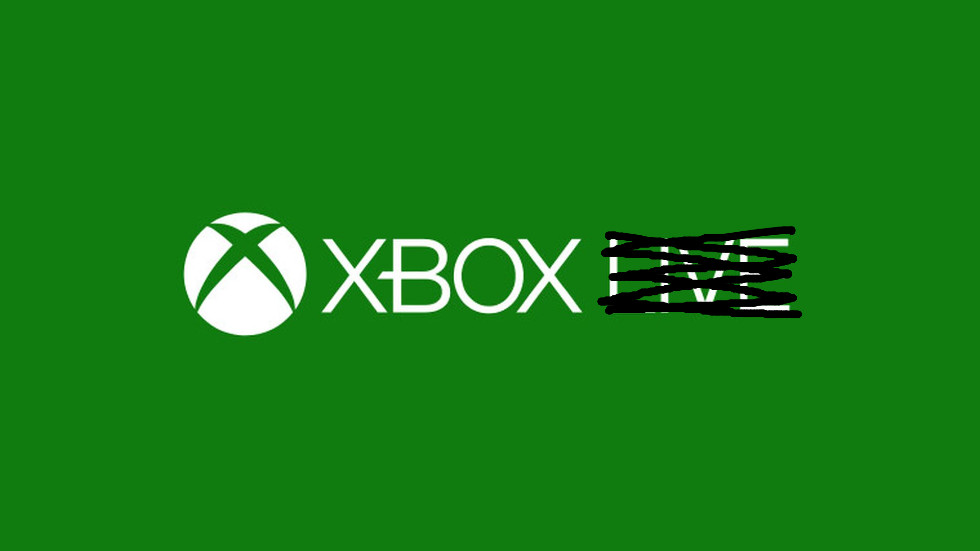 Xbox Live Will Now Be Known as Xbox Network

It’s cliche to say it but it really is the end of an era. Microsoft has officially renamed Xbox Live to Xbox Network and you’ll soon start to see the rebranding on your devices.

The Verge’s Tom Warren confirmed the change today after Xbox Insider beta testers noticed the change when uploading captures to the ‘Xbox Network’ instead of the familiar Xbox Live service.

“Xbox network” refers to the underlying Xbox online service, which was updated in the Microsoft Services Agreement,” says a Microsoft spokesperson in a statement to The Verge. “The update from ‘Xbox Live’ to ‘Xbox network’ is intended to distinguish the underlying service from Xbox Live Gold memberships.”

We’ve come to know the service as Xbox Live for almost two decades, it’ll take some time to adjust but it makes sense. In January, Microsoft announced a plan to hike pricing for  Xbox Live Gold, but after a wave of backlash, reversed the decision. In the US, it cost $9.99 for 1-month, $24.99 for 3-months, $39.99 for 6-months and $59.99 for 12-months. Microsoft also made free-to-play games truly free on the service, previously walled behind needing an active subscription to play games like Fortnite and Rocket League.