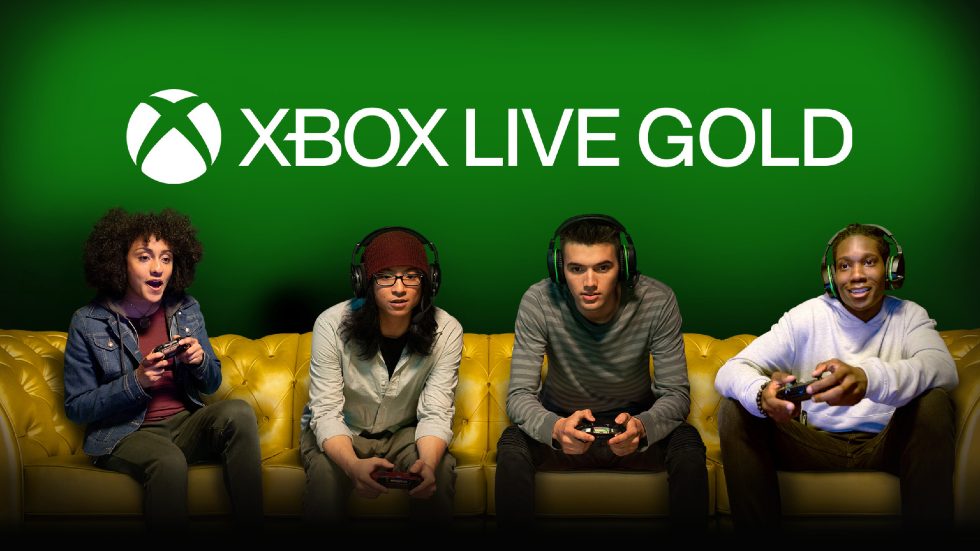 Xbox Live Gold Is Getting a Price Increase

UPDATE: Microsoft has announced they are reversing the price increase they announced earlier today after a wave of backlash about the decision hit the internet.

The Xbox Live Gold Team updated their original post on Xbox Wire apologizing for the messaging and announced they are reversing the decision.

“We messed up today and you were right to let us know. Connecting and playing with friends is a vital part of gaming and we failed to meet the expectations of players who count on it every day. As a result, we have decided not to change Xbox Live Gold pricing.

“We’re turning this moment into an opportunity to bring Xbox Live more in line with how we see the player at the center of their experience. Free-to-play games will truly be free and you will no longer need an Xbox Live Gold membership to play those games on Xbox. We are working hard to deliver this change as soon as possible in the coming months.

Microsoft revealed that Xbox Live Gold will see a price increase effective immediately that will see the one-month subscription increase by $1 USD, a three-month sub by $5 USD, and a six-month sub jumping by $20 USD. I’ve done my best to adjust to Canadian currency as of today’s standing value of the Canadian dollar.

“Periodically, we assess the value and pricing of our services to reflect changes in regional marketplaces and to continue to invest in the Xbox community; we’ll be making price adjustments for Xbox Live Gold in select markets. In many markets, the price of Xbox Live Gold has not changed for years and in some markets, it hasn’t changed for over 10 years.”

Having launched 18 years ago to gather players online for mutliplayer content, and then expanding with discounts, exclusive perks, and free games, Xbox Live Gold has been priced at the same rate for 10 years. The new price are below and what they will cost in USD and CAD.

If you are currently subscribed to Xbox Live Gold, you will not see an increase to your subscription. However, once your renewal is up, you will be charged the current price as listed above. Members have been gradually notified that that the prices are being adjust and you will receive an email or message center notification confirming the new pricing. From there, the prices won’t adjust until at least 45 days after receiving the message.

A lot of industry folk and general chatter indicates that this is a divisive subject. Over the last few years with Game Pass becoming such a prominet tentpole service for Microsoft, it is clear that they are looking to get more people invested and into the ecosystem through this service. Xbox Game Pass is not included with Xbox Live Gold and Microsoft removed the 12-month subscription renewal option last year. I had spoken to a few industry friends who expected Microsoft to do away with some of the pricing invovled to get online. To even play free-to-play games on Xbox, you need an active Xbox Live Gold subscription.

It looks like Microsoft wants everyone to subscribe to Xbox Game Pass Ultimate as it is currently the best price that includes access to Xbox Live Gold in addition to discounts, perks, and Xbox Game Pass.

In related news, the next batch of Games with Gold have been revealed for current subscribers.