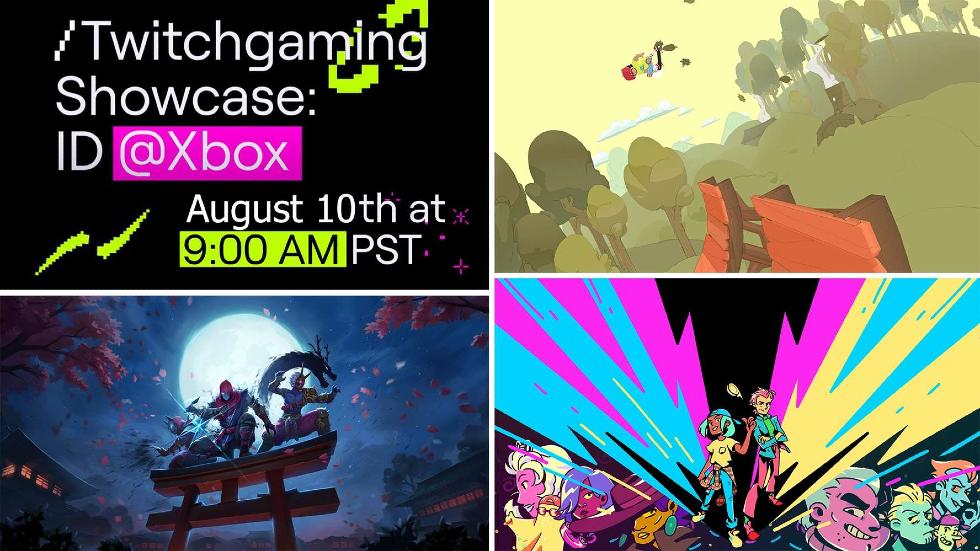 Xbox is Hosting a Second ID@Xbox Games Showcase Next Week

Xbox is hosting another ID@Xbox Showcase on August 10 and will feature a ton of independent titles. “We had so much fun the first time we figured we’d do it again!” says Jessica Ronnell, Events Manager for ID@Xbox.

Partnering with Twitch, the second twitchgaming Showcase: ID@Xbox on Tuesday, August 10 at 12:00 PM ET, where fans will see the work of a ton of independent developers. What can you expect to see during the showcase? Xbox says that we’ll see new games from developers and publishers like Rebellion, Chump Squad, and others. If that isn’t enough, we’ll get updates on The Artful Escape, Ollie Ollie World, Library of Ruina, and RPG Time.

Get ready for new game announcements and sneak peaks at upcoming releases during the second /twitchgaming Showcase: ID@Xbox on August 10. Details here: https://t.co/du4uwYiJKO