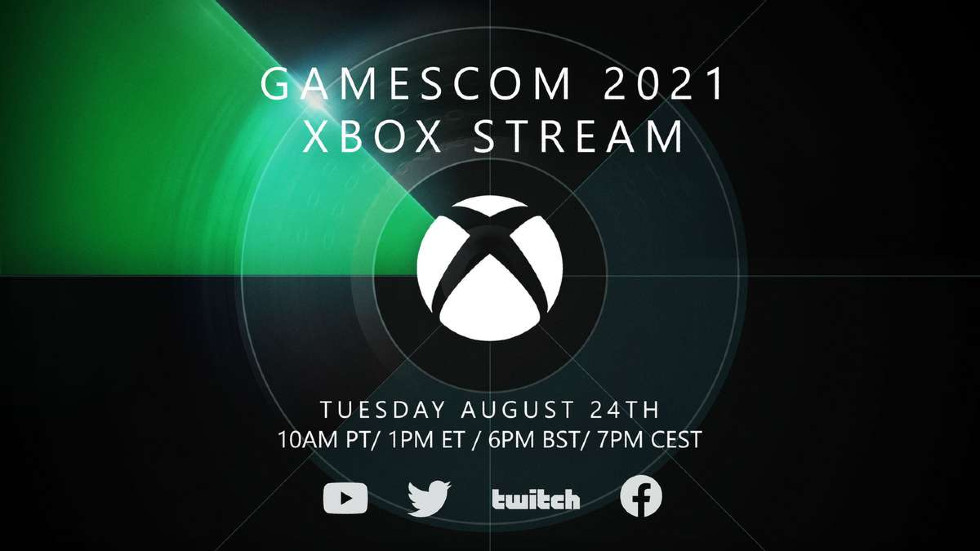 Xbox is Hosting a Gamecom Livestream This Month

Microsoft is hosting a Gamescom 2021 livestream this month and it’ll arrive later this month. The news comes from Xbox Wire, where Comms Lead Sandro Odak confirmed Xbox’s attendance at Gamescom.

“August is always a very special time for us at Team Xbox. This time of the year we would normally pack our stuff and meet our fans and community in Cologne, Germany at gamescom. This year, however, gamescom will be a 100% virtual experience that you can tune in to from all over the world,” says Odak. “The good news is that Xbox will be at gamescom 2021 and you can join with your very own front-row seat as we share the latest updates and gameplay for some of the biggest games coming soon to Xbox.”

The stream will air on August 24 at 10:00 AM PT/1:00 PM ET and will provide updates on some of the biggest exclusives on Xbox. There will be in-depth looks at previously-announced Xbox Game Studio titles, alongside third-party developers who are bringing their games to Xbox this year, including Xbox Game Pass.

Bethesda will be in attendance this year as part of the Gamescom Opening Night Live event, hosted by Geoff Keighley and will also have its own event called Bethesda MainStream.