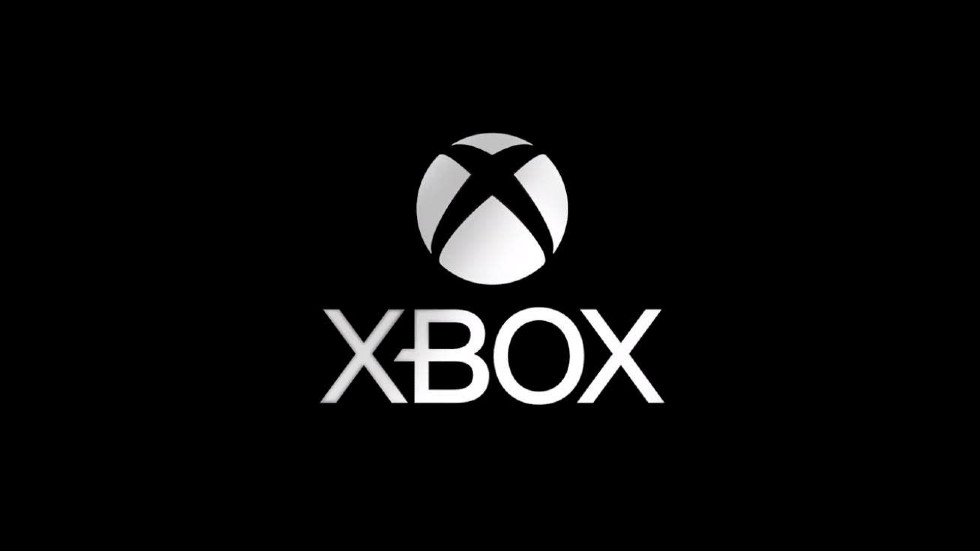 It’s been roughly seven months since the Xbox Series X and Xbox Series S launched and now, it looks like a big change is coming in the form of new box art. If you remember, one of the biggest issues the boxes had at launch was how difficult it was to differentiate between Xbox consoles. 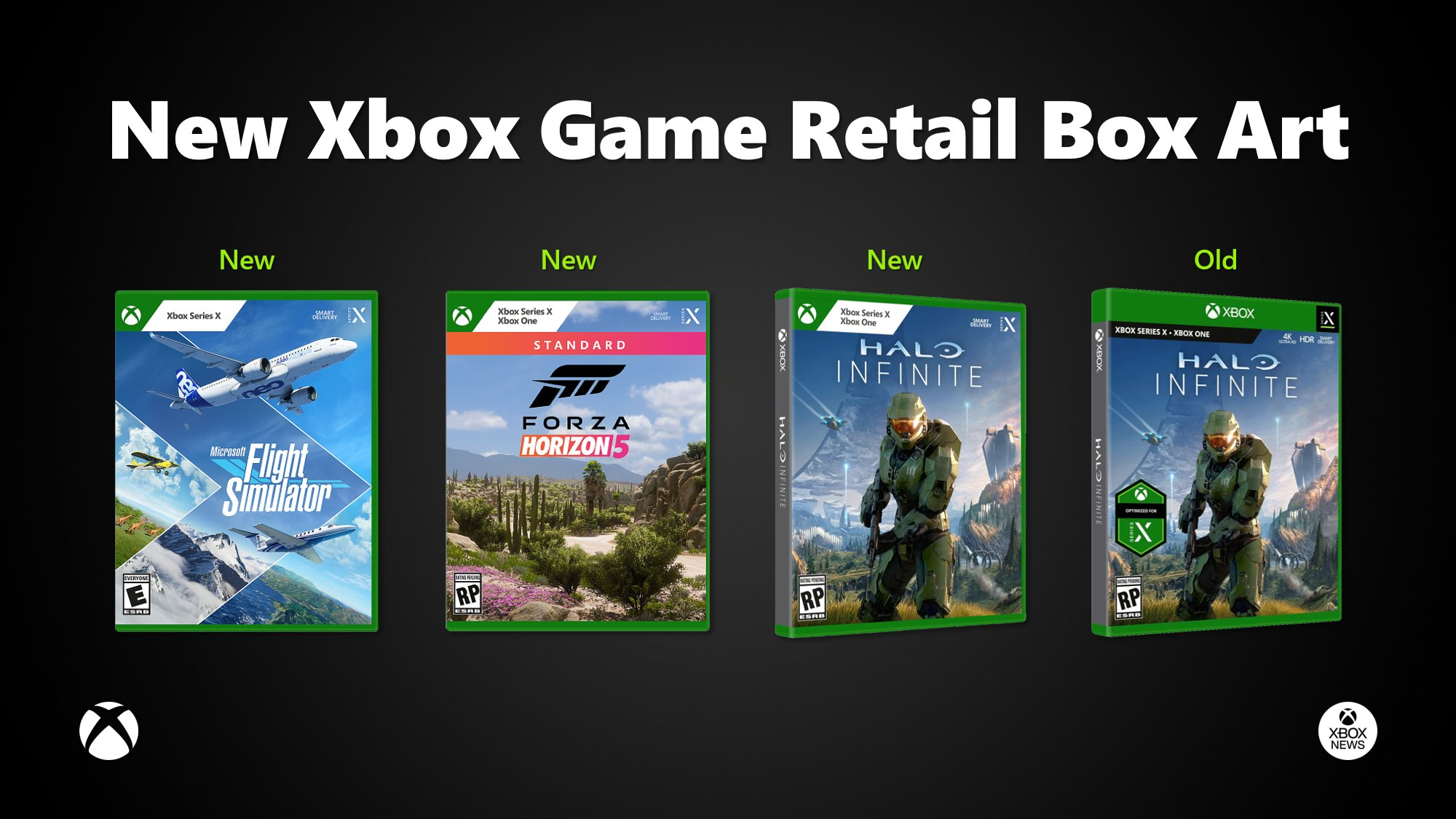 As you can see in the image above, the change is subtle but it looks much better. The black bar which has been on the front of the case for the last several months is gone, replaced with a white box that indicates what system any game is playable on. Also, it looks like the insert is longer, and the Xbox logo is now in the left corner.

This change might not mean much to the average consumer but it tells us that Xbox is listening to feedback and changing things that don’t work for consumers. Even a subtle change like this will help people differentiate between games and have less trouble picking up the right game.

We’ll be seeing these in stores and online in the coming months and the change is welcome, Microsoft is heading in the right direction with all their decisions the last few directions and Phil Spencer’s leadership has proven to be crucial to the success of Xbox.