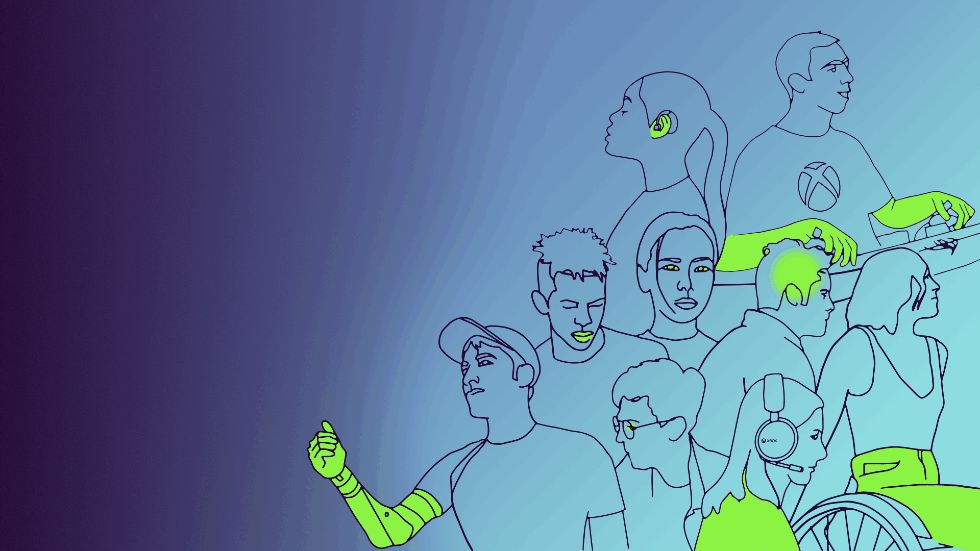 Suppose you are wondering why you’re seeing a lot of game developers like Bungie and Microsoft adding commitments to those with disabilities. In that case, it’s because October is National Disability Employment Awareness Month (DEAM). DEAM was started primarily as a way for employers to challenge themselves and learn about the importance and positive outcomes of hiring people with disabilities. The Canadian Survey on Disability of 2017 found that Among those aged 25 to 64 years, persons with disabilities were less likely to be employed (59%) than those without disabilities (80%).

The importance of employing those with disabilities and catering to them is something that Microsoft knows how to do well. It’s no wonder that so many disabled gamers are choosing to support and work with Microsoft then, which is one of North America’s top places to work as a person with a disability — scoring 100% on the Disability Equality Index.

If you want to see where that perfect score comes from, may I present to you the Xbox Accessibility Showcase?

To start, Microsoft features a who’s-who of influential members of the disabled gamer community. They then drop one of the largest announcements in-game accessibility in a while: the metadata tags program.

Think of being a disabled gamer similar to being a gamer who does pre-orders. Until you’ve had the chance to play a game, you aren’t sure you’re going to enjoy it. Now, add to that the possibility that you may not even be able to physically play the game, so you’re definitely not going to enjoy it. This is a very real encounter for disabled gamers. There haven’t always been the best accessibility features lists and reviews out there. Disabled gamers often find themselves doing hours of research when approaching a game in order to be sure they’ll be able to engage with it.

Microsoft has already vastly improved the research game into games for disabled gamers with Game Pass. Microsoft’s subscription service lets disabled gamers try out games to see how they accommodate them with a low entry cost. Now, Microsoft will add to the mix with metadata that allows developers to flag their titles on the Microsoft Store with accessible tags that inform players before they spend their money.

As I said above, DEAM is all about highlighting the importance and benefit of hiring people with disabilities. Now, there are a lot of physical barriers to getting a job, such as inaccessible buildings and a lack of understanding when it comes to software and assistive technology needs. For those with neurodiversity, even if you can physically access a workplace, you may not be able to make it work for you. Microsoft wants to change this right from the get-go by modernizing its hiring process to remove traditional barriers experienced by neurodivergent individuals. The company is now using Minecraft as a portion of their hiring practices for those who require a less traditional and arguably far less stressful form of hiring.

The rest of the showcase highlights some of the great resources Microsoft has for accessibility and some of the games that showcase those resources so well — namely Sea of Thieves.