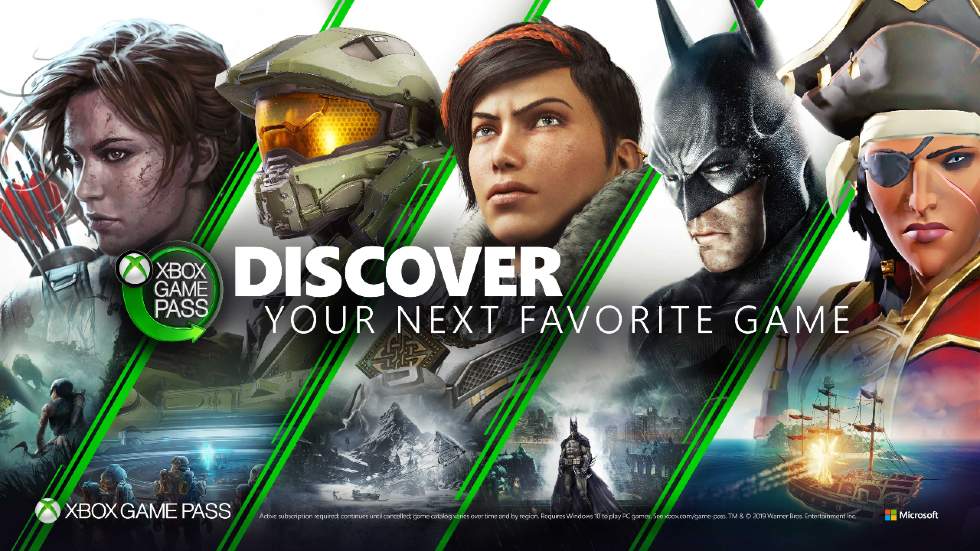 On this the 20th anniversary of the Xbox brand name, big boss, and Xbox head, Phil Spencer tells Stephen Totilo’s Axios Gaming that the model for the Xbox Game Pass subscription-based platform is not only sustainable, but it only going to grow.

Of course, there have been those who have been complaining about its viability and the negative effects that it could have on the gaming industry since its initial public launch in the summer of 2017. Since its inception, concerned members of the gaming community have worried that the platform of much content includes too much full content that players are not paying full price for

But Spencer makes an important distinction that subscribers and Game Pass are not Xbox’s only focus, and that’s cause for extra strength within the Washington state-based company. “It’s not the only thing that’s growing in Xbox,” he explained. “It’s not the only focus of the organization, and it, as a standalone thing, is very sustainable as it sits today. It’s sustainable,” Spencer says. He also adds, “But absolutely, Game Pass is sustainable. I know there are a lot of people that like to write (that) we’re burning cash right now for some future pot of gold at the end. No. Game Pass is very, very sustainable right now as it sits and it continues to grow.”

Way back in Microsoft’s fourth-quarter earnings call in July, even bigger boss, CEO Satya Nadella, claimed Xbox Games Pass was “growing rapidly”, with subscribers playing approximately 40% more games and spending 50% more than non-members. Though, it would appear growth is happening slower than Microsoft would like. Earlier this month, Axios also published that the number of Xbox Game Pass subscribers grew by 37.48% during the 12 month period that ended back on June 30, but the company had targeted an increase of 47.79%.

However, while too early to say in a definitive way, it’s safe to say that Microsoft’s stealth, the one-month-early launch of the Halo Infinite multiplayer today will likely drive up a few subscriptions — especially with player numbers over the history of the series like these.