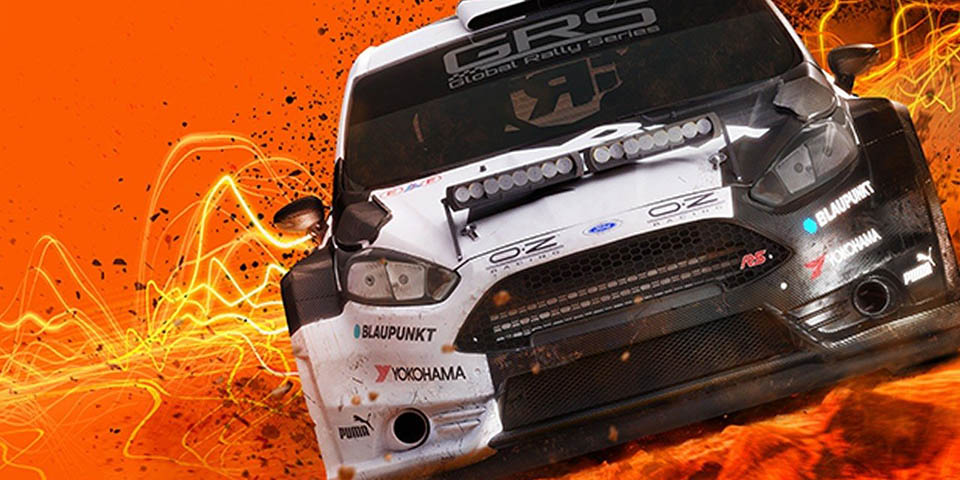 Being an Xbox gamer is a ton of fun and with the best showing at E3 this year, Microsoft has set up their Xbox division to have a stellar year ahead with massive games like Forza Horizon 4 coming out in October, but also joining the evergrowing list of games on Xbox Game Pass. There was a good amount of focus on the service at E3, too, and for good reason.

Game Pass will succeed and that’s because of how much faith the company has in it, confirming that all future first-party titles would debut on Xbox Game Pass.

Not only that but Xbox is adding titles I think are worth coming back to, including Fallout 3 and Shadow Complex Remastered. If you look at the total list of titles you can see there is an offering for most gamers.