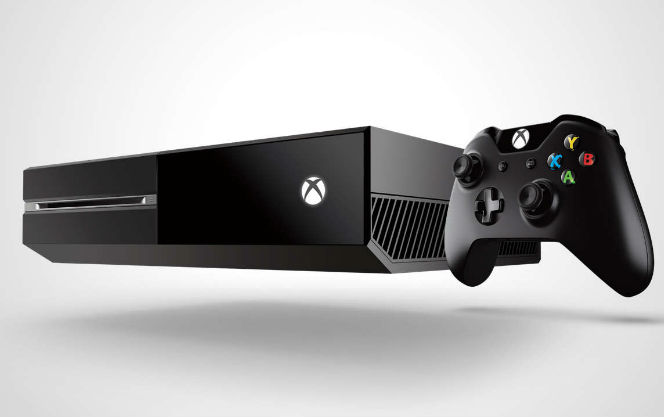 The team over at Xbox announced today that a brand new gaming subscription service is heading to Xbox consoles later this year. Xbox Game Pass is designed to give players unlimited access to over 100 Xbox titles including Xbox One and Xbox 360 backwards compatible games. This subscription service is only going to run you an extra $10 a month, which seems worth it depending on which games are part of the program.

This service is rolling out for Xbox Insider members as you read this so that all the bugs and hiccups can be worked out before it reaches the mass market later this spring. If you’re an Xbox Insider member the the Game Pass app should appear on your dashboard any minute now.