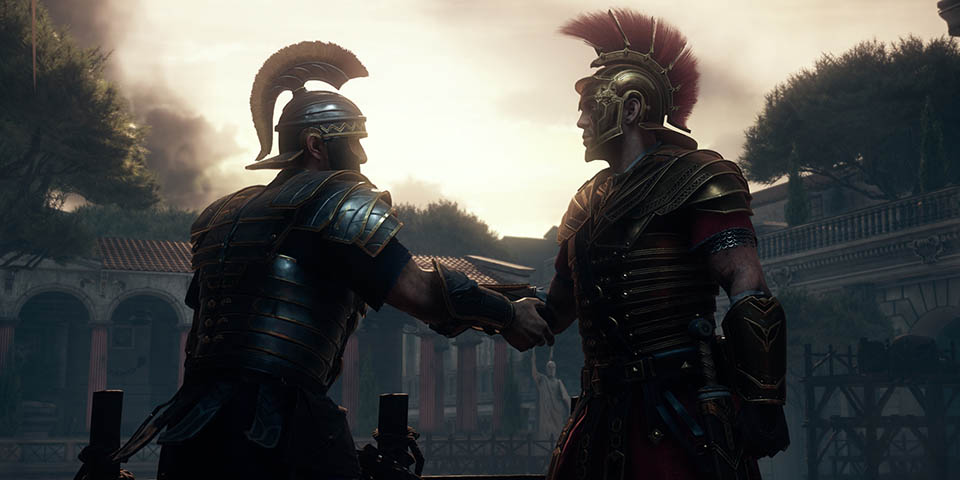 Xbox Game Pass is blowing up and I’m all for it. There are already more than 100 games available to play, and there are no signs of the library getting smaller. Instead, Microsoft is adding some pretty cool games today including Ryse: Son of Rome, Ruiner, Dead Rising 2, The Escapists : The Walking Dead, and Hitman Season 1.

I played Ryse on PC and I know it wasn’t the best received title, but I had a blast playing it and am eager to play it again. Xbox Game Pass gives you the ultimate freedom to play. If you haven’t tried Xbox Game Pass yet, you can start your 14-day free trial now.