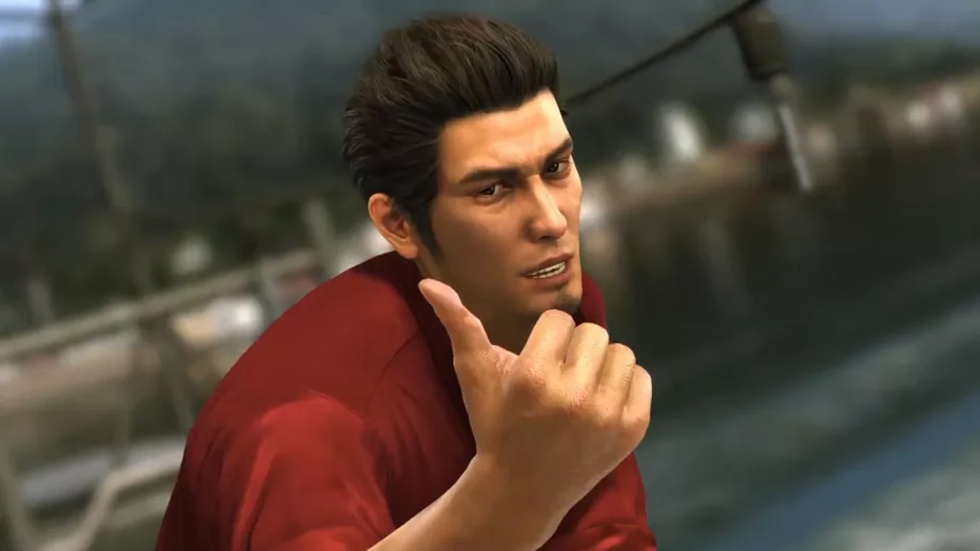 Microsoft announced a sleuth of titles being added to the service for this month, check the full list of games below or on the Xbox Wire’s blog post and see if any pique your interest. 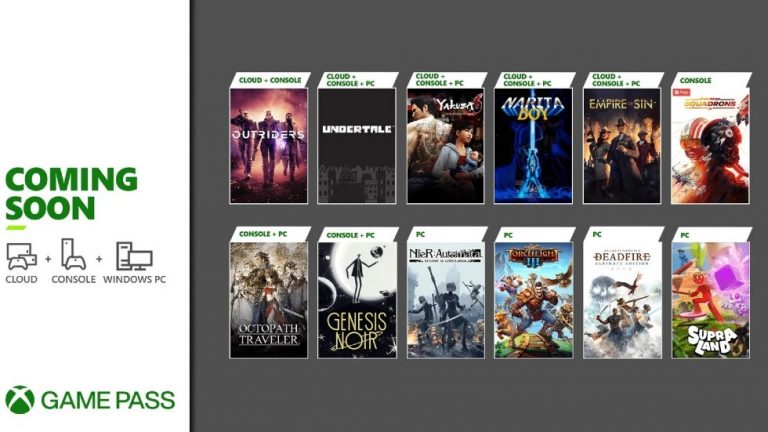 For Undertale, Octopath Traveler, and Yakuza 6: The Song of Life, the Xbox Game Pass addition marks the day and date launch on the Xbox platform and the service. While that’s the good news. there is some bad news as a couple of games are leaving Xbox Game Pass at the end of March, which includes Hyperdot (PC & Console), Machinarium (PC), and Journey to the Savage Planet (Console).