The Xbox Design Lab Gets An Update

Last week, the Xbox Design Lab went down for maintenance. This led to a lot of speculation from the public with fans guessing the store would pop back up just in time for the Xbox & Bethesda Showcase. 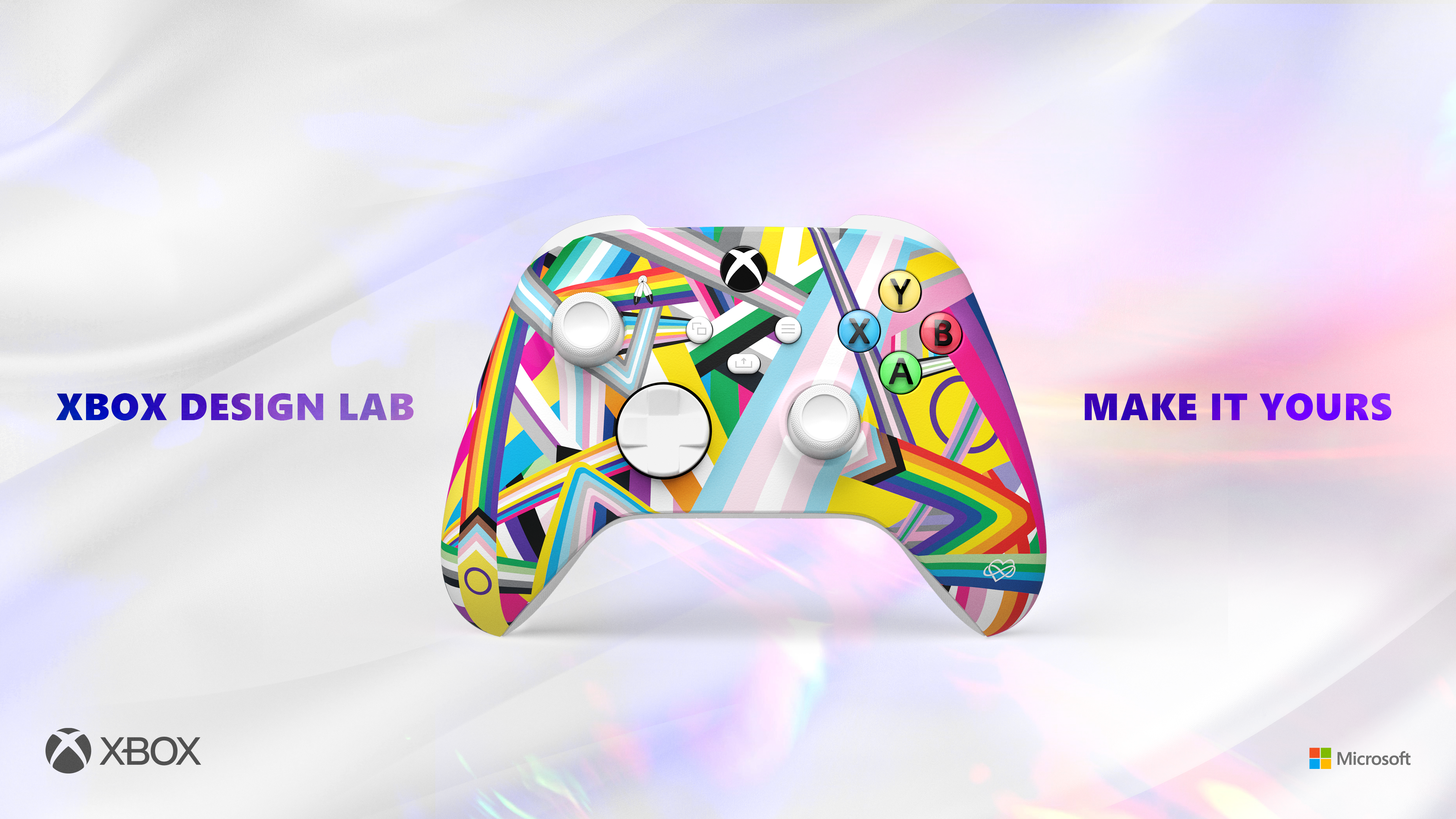 The good thing is that fans were wrong and that it didn’t take until June 12 for the Xbox Design Lab to return, instead it has resurfaced today with some new colour configurations, including the new hotness, the Pride Controller. 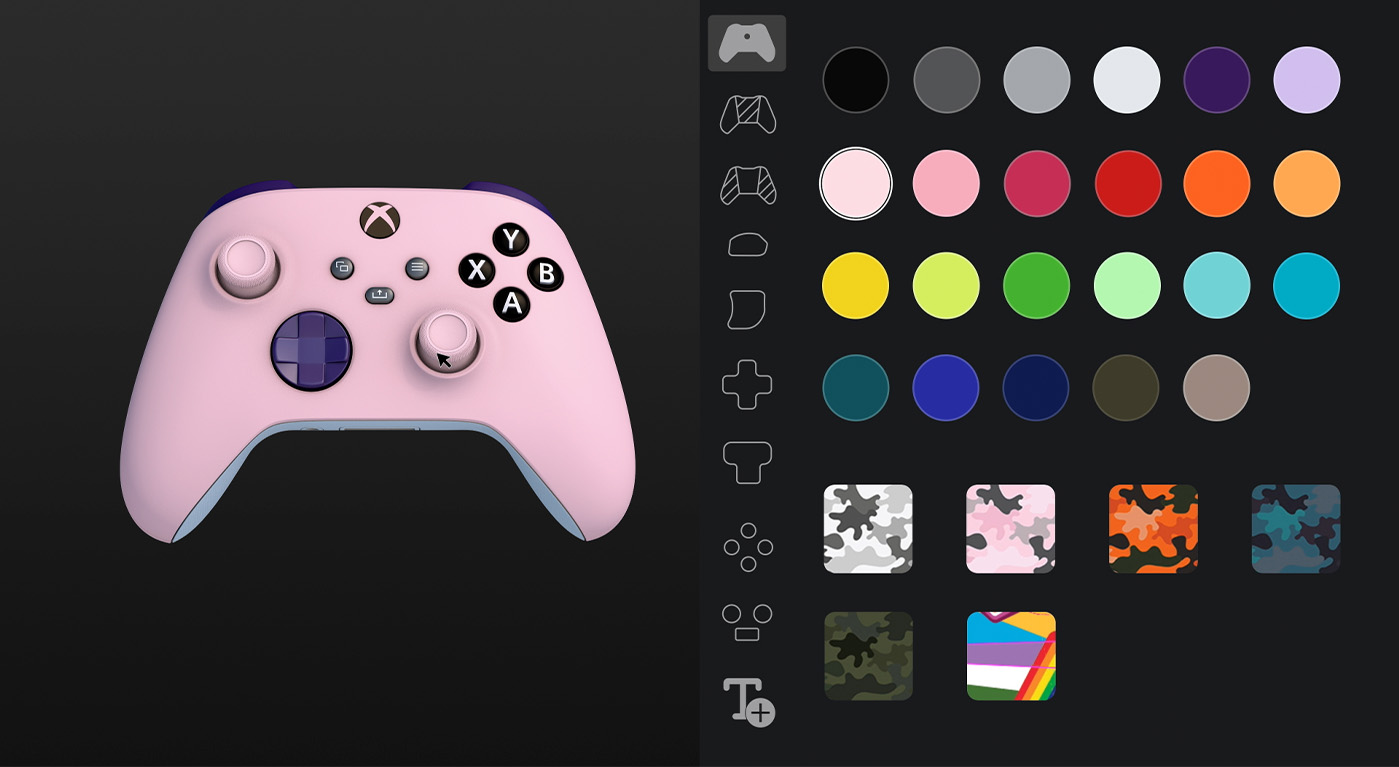