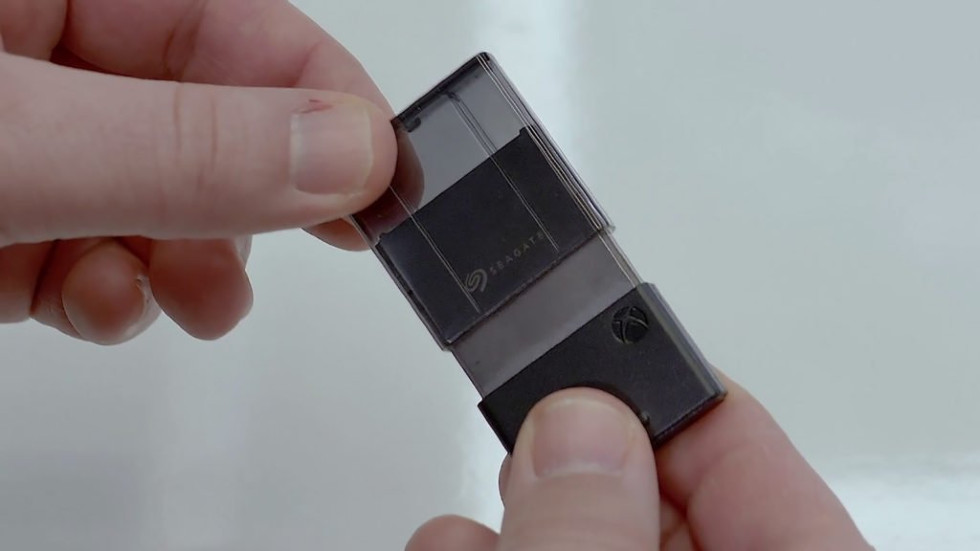 Following rumours last month of Xbox and Seagate offering new expansion storage card sizes, today we learn that this is in fact, real and you can grab either a 512GB or 2TB card for your Xbox Series X|S.

Joining the 1TB option that is currently priced at $289 CAD, is the 512GB card priced at $179 CAD, and also the 2TB card priced at $519 CAD. A new post on Xbox Wire confirms the new sizes, revealing the 512GB expansion card will launch in mid-November with the 2TB expansion card launching in December. For the Canadian market, it’s hard to get excited about these given how expensive they are. Memory expansion should be trending downward but it has held steady, even becoming more expensive.

Given we’re seeing shortages with a lot of necessary materials needed to produce and manufacture components for consoles, it makes sense that this also waterfalls down to other items like memory, RAM, and so on.

If you’re on Xbox and find yourself running out of storage internally, this seems like something you should pick up for your console. Seagate’s proprietary expansion cards are the only way to run Xbox Series X|S titles and store them outside of the internal storage, so unless you are fine with the internal storage being enough, picking up one of these seems like a good investment. Unless you’re in Canada, where it seems smarter to pick up another console entirely.

Last year, Jason Ronald spoke about the expansion cards, offering an explanation for why they were so expensive.“The Xbox Velocity Architecture is a key innovation of our next generation consoles, delivering unprecedented speed and performance enabling transformative gaming experiences never before possible on console,” he said. “This level of consistent, sustained performance requires advanced components which comes at a higher cost than traditional hard drives or SSDs often found in PCs.