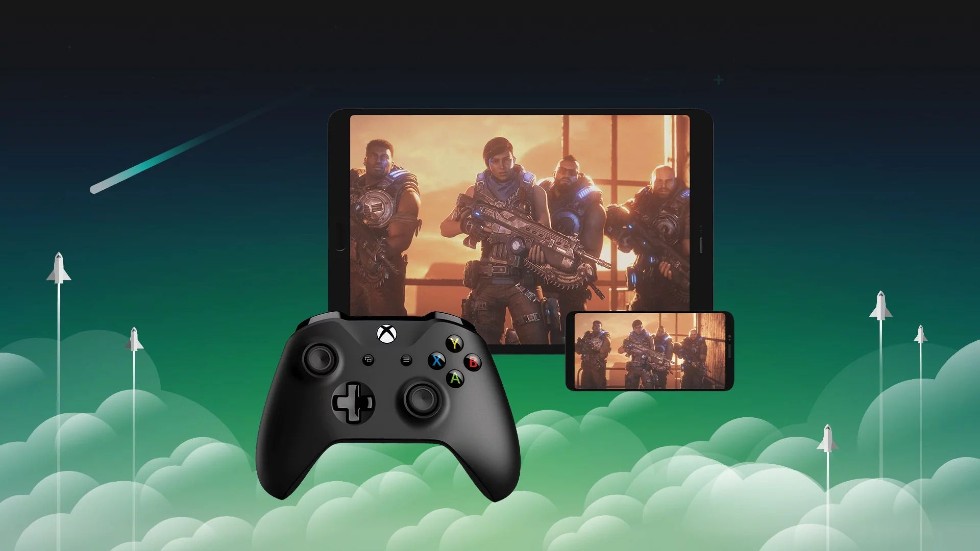 Microsoft is looking to bring cloud gaming to PC and iOS platforms via Xbox Game Pass Ultimate in Spring 2021, according to Xbox Wire.

The news is off the heels of Xbox’s successful launch of new consoles, adding EA Play to its Game Pass library and accumulating 10 million Xbox Game Pass subscribers back in April. “Your overwhelming response to the launch of Xbox Series X|S has been staggering and heartening at the same time,” says Microsoft’s CVP, Microsoft Gaming, Jerret West. “We can’t wait for everyone who wants to experience gaming on Xbox Series X and Series S to do so and are working with our retail partners to replenish stock as quickly as we can.”

“In Spring 2021, we will take the next step in our journey to reach more players around the world by making cloud gaming as part of Xbox Game Pass Ultimate available on Windows PCs through the Xbox app and browser, and iOS devices through a mobile web browser,” Jerret says in the post.

The added platforms to the service gives billions of devices a path for users to play within the Xbox ecosystem.

Xbox isn’t just letting more platforms on their cloud gaming service but more markets as well including Australia, Brazil, Japan and Mexico. Those territories have already tested the waters of Microsoft’s cloud gaming service thanks to the recent launch of its preview program.

That’s not the last news we’ll hear from Xbox this year, as they’ve confirmed they have some surprises in store for everyone watching The Game Awards tomorrow.