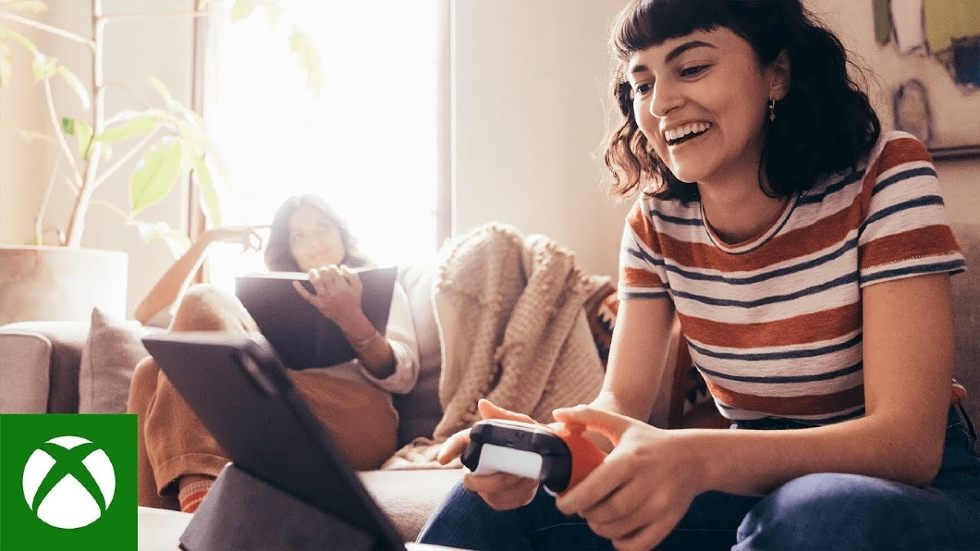 More than 100 games are readily available to be streamed on your mobile device and it powered by Azure and custom Xbox Series X hardware, giving subscribers the best experience possible.

What the means for you is that when you decide to jump in and see what the fuss is about, the experience includes faster load times and improved frame rates. Games will stream at 1080p and up to 60fps to ensure the lowest latency and over time, will add more to the experience.

You won’t require an Xbox console to use the service, which is why Microsoft is using custom Xbox Series X consoles to power this project. Over the last several months, dozens of games have received touch controls making playing games on the go much more intuitive and fun.