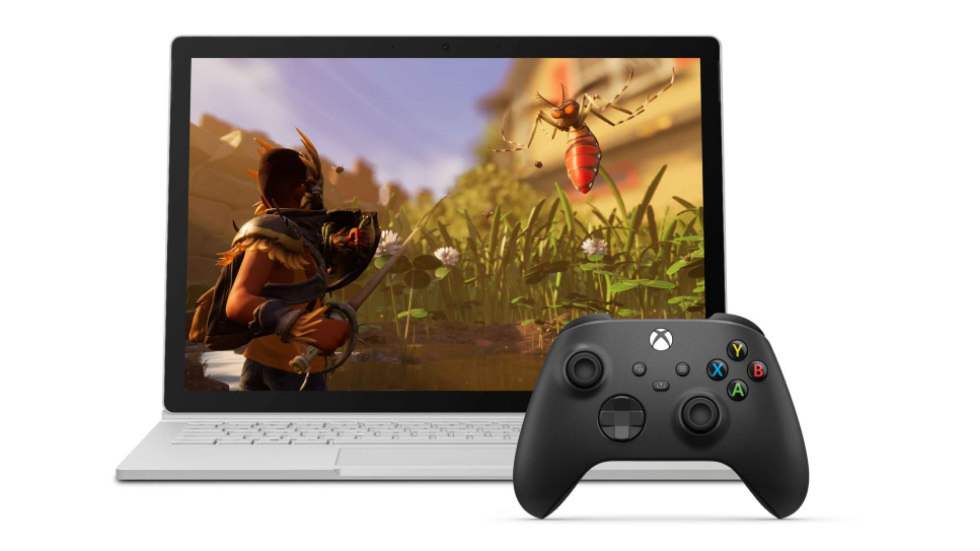 Microsoft has announced it’s launching an Xbox Cloud Gaming beta to its newly updated Windows 10 Xbox App which will have the cloud gaming streaming service built in.

The Xbox App beta will available to Xbox Game Pass Ultimate members in 22 countries who are part of its Insider program. Xbox Insiders can access Xbox Cloud Gaming through the new Xbox app by signing in to the “Windows Gaming” preview in the Xbox Insider Hub app. The new addition is part of Xbox’s continued goal to making gaming available to all players around the world, no matter where you are on the devices you want to play Xbox games on.

Just like how Xbox Cloud Gaming works through web browsers,  all you need is to connect a compatible controller through Bluetooth or USB to play Xbox Games on your Windows PC. The games playable through the Xbox App are the exact same games you play through the service on the web. Speaking of the Xbox App, Insiders who update the app will notice a newly added ‘cloud games’ section. 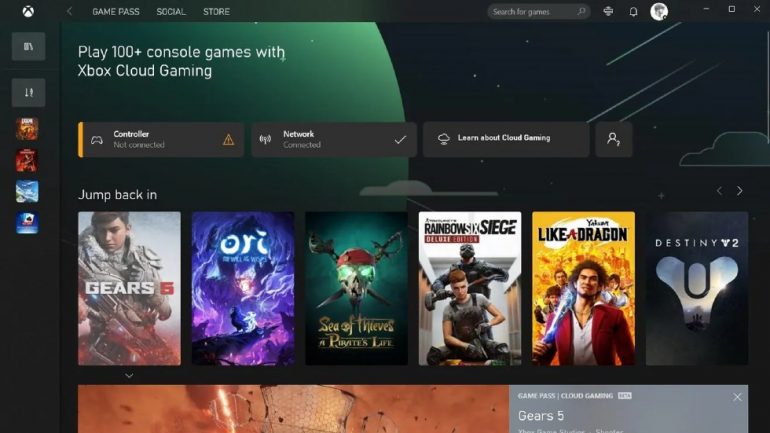 “We’ve also added some new features to help you get started, including easy-to-access information on [the] controller and network status, social features to stay connected with friends, and the ability to invite people – even those also playing on [the] cloud without the game installed – to join you in a game,” Xbox Experiences Partner Director, Jason Beaumont said.

If you’re not an Xbox Insiders well you can still access the cloud streaming service at xbox.com/play. It is expected that Microsoft will bring the new Xbox App experience to the public sometime in the next couple of months.