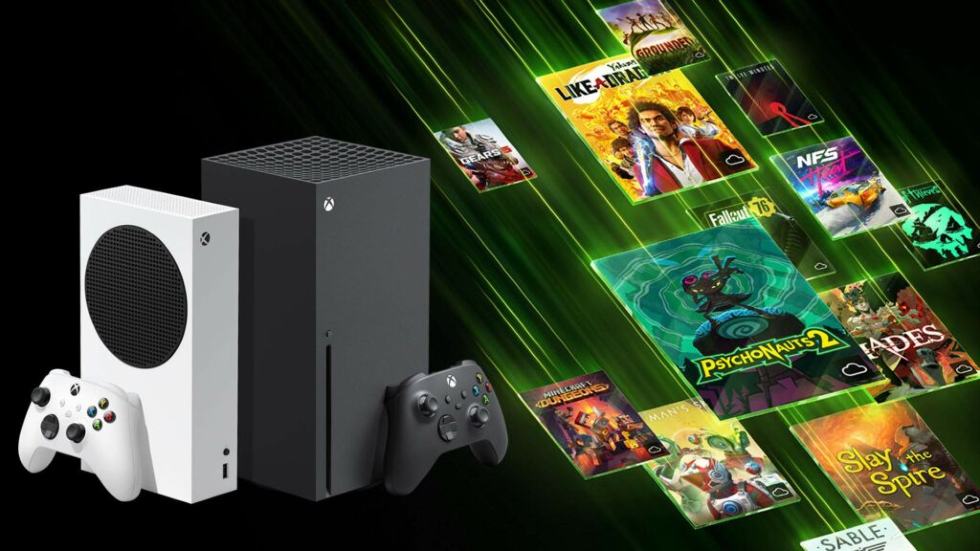 Xbox sure is not lacking announcements for its 20th anniversary! Players from 25 countries, including Canada and the United States, are now welcome to use the new Xbox Cloud Gaming service on their gaming consoles, including last generation’s Xbox One S and Xbox One X! The news arrives via Xbox Wire where a blog post announcing the service was revealed.

All you need is an Xbox Game Pass Ultimate subscription, giving you access to all Game Pass games from the cloud on your Xbox console.

Knowing that most players like to be able to try a game before installing it, you are now able to do this! A friend sends you a game request to join the fight? No need to install the game yet! Join him and start playing right away while your console completes the download and installation of the game on your console.

For Xbox One users, you will even be able to play Xbox Series games such as Recompile, The Medium and The Riftbreaker through this cloud system, isn’t it amazing? Of course, the cloud game library will expand in a near future, providing gamers with the possibility to play other next-gen games like Microsoft Flight Simulator in early 2022. You couldn’t grab that Xbox Series S|X you’re been dreaming about? No worries! Xbox has your back. Xbox Cloud Gaming (former Project xCloud) was made available on PC and iOS earlier this year, before joining the list of benefits for Game Pass Ultimate subscribers in June. The news comes during a busy week for Xbox — the Halo Infinite multiplayer went into beta and launched almost a month early, we got over 70 new games added to backward compatibility, and people got their Halo-themed Xbox Series X consoles and Master Chief Elite 2 controllers.