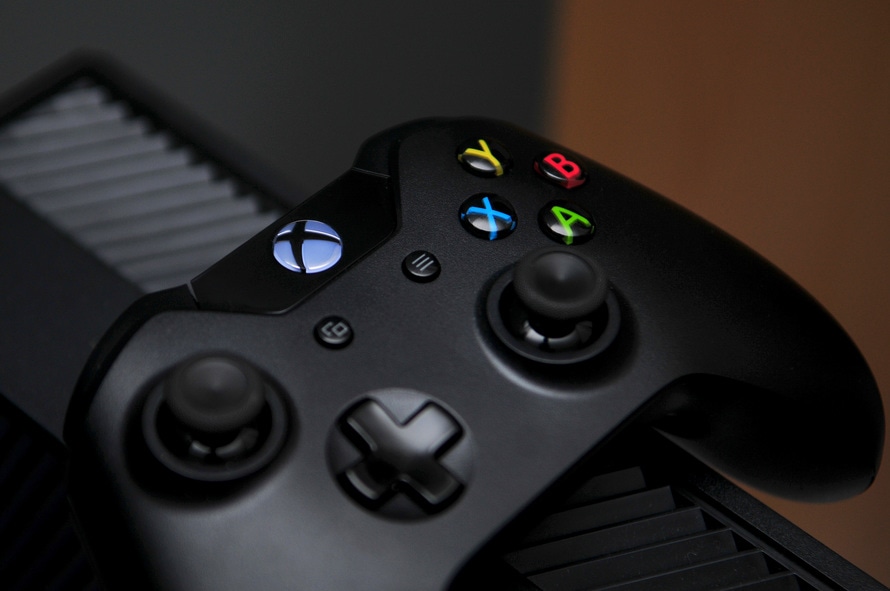 Xbox Is Bringing Their Mixer Streaming Rig To Fan Expo

This weekend Xbox is making their mark at Fan Expo by bringing their Mixer Streaming Rig to the Metro Convention Centre in Toronto, and are inviting fans to take part in all the fun. Xbox’s rig is the ultimate gaming set up that includes comfy seats, a barbecue, WiFi, monitors and of course an Xbox One S. All summer Xbox has been touring their Mixer Streaming Rig throughout the province and having local communities join in on the fun. So it’s no surprise that Xbox is bringing their thoroughly equipped Streaming Rig to one of the biggest expos in the city. Xbox will be streaming on Mixer all weekend at the convention with Xbox All For One’s host Marissa Roberto. No need to be shy because fans are encouraged to stop by and possibly play with the team.