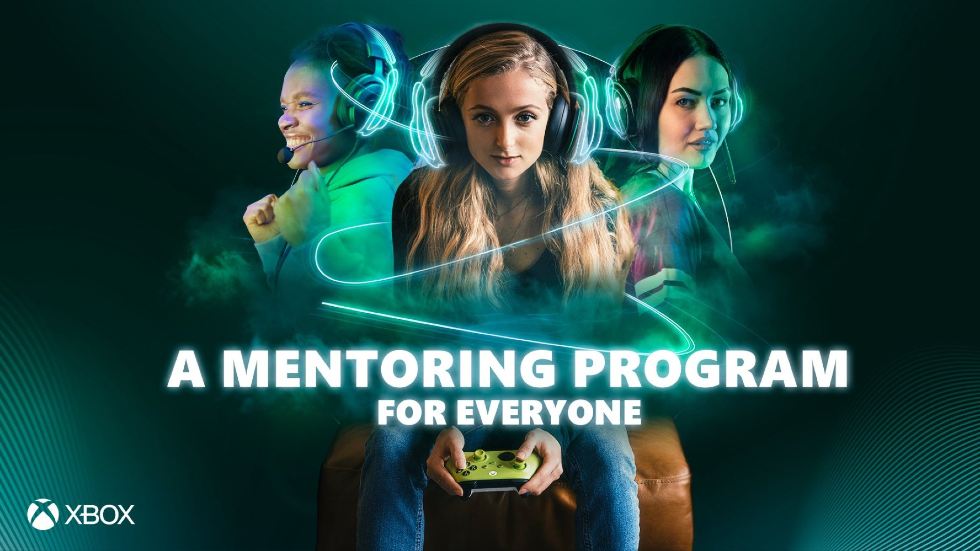 To honour and celebrate March 8, International Women’s Day and Women’s History Month, Xbox has announced it will be launching a mentorship program.

How does Xbox want to change those figures? “By increasing diversity and representation in the people who make games, we can create new and unique gaming experiences for everyone. ”

Over half of the Xbox’s leadership team is made of women with women at Microsoft representing a total of 29.7 percent of the core global workforce. To bolster these numbers, Xbox is looking to create a new mentorship for women, to build a community where everyone can be themselves and play together.

On Xbox Wire, Louise O’Connor, an executive producer at Rare, revealed a new mentorship program aimed at partnering women in gaming careers across studios and pairing them with upcoming talent. The goal is to offer 1:1 coaching sessions with leaders in several markets, including the US, UK, France, Germany, Austria, Switzerland, Australia, New Zealand, Canada, Japan, and Korea.

This initiative is something exciting to behold and more women need to be in the industry. The mentorship program was created to create meaningful engagements with women who are looking to start careers in the industry — one that is difficult to get a foot in. Thankfully, things have begun shifting to feel more inclusive over the last several years.

Xbox has also revealed those living in the US can donate their Microsoft Reward points to several organizations that support women in gaming, including Girls Who Code, Games & Online Harassment Hotline, ReDI School Of Digital Integration, and PretaLab.

Furthermore, throughout Women’s History Month, Xbox will highlight stories about representation in gaming from women gamers. Here are their stories.

There will be a lot of ways to celebrate, be sure to check out the post on Xbox Wire for even more events.